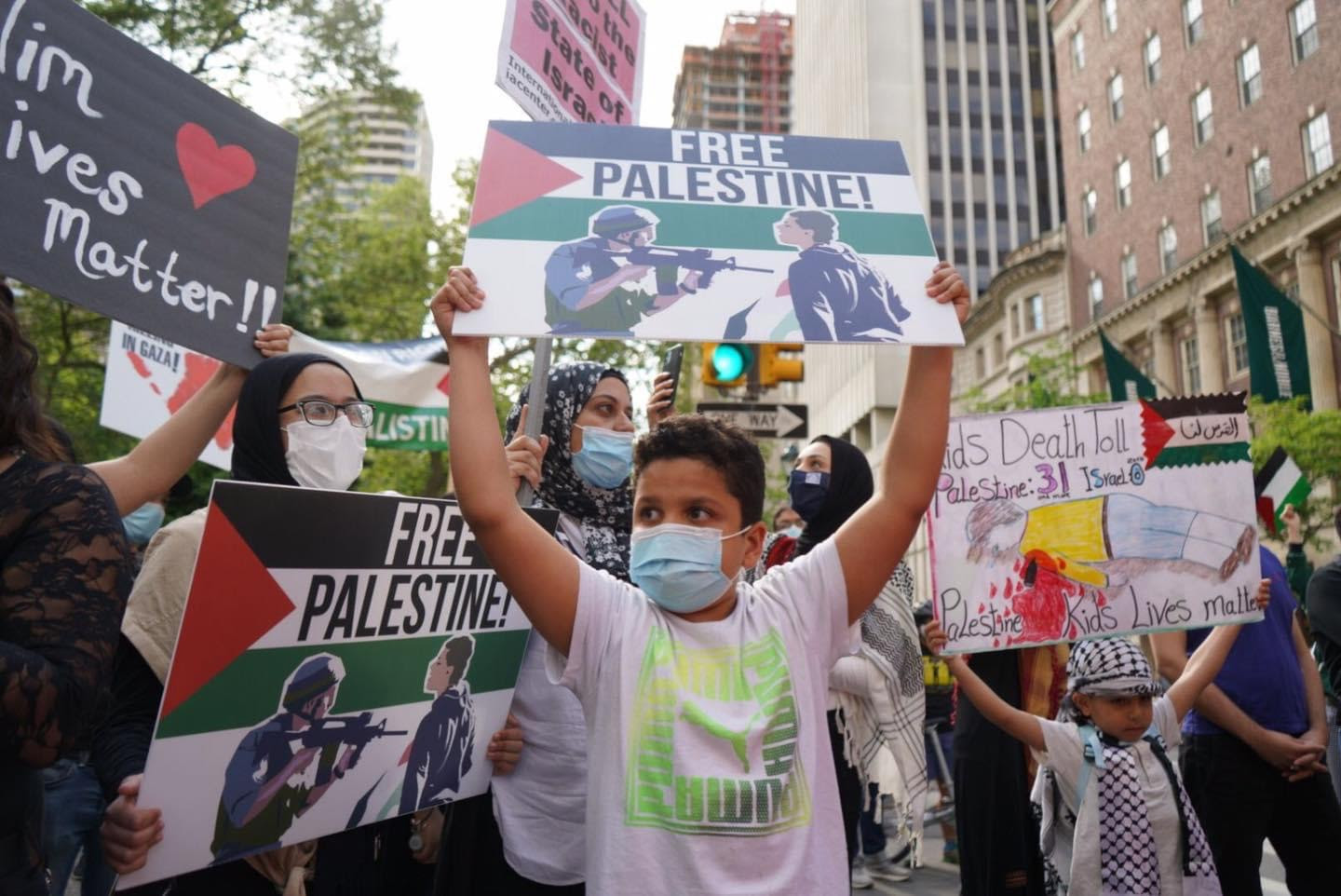 Just hours after a military ceasefire had been established and the 11-day bombing spree on Gaza was halted, Israeli forces attacked Palestinians celebrating the ceasefire at the Al-Aqsa mosque in occupied East Jerusalem. Attacked with stun grenades and gas bombs, at least 20 Palestinians have been injured. These endless violent provocations and brutal attacks on Palestinians are the status quo under the Israeli occupation.

The determined resistance of the Palestinian people to the colonial occupation and a massive international solidarity movement has forced the Israeli state to declare the ceasefire. This recent period has demonstrated the continued need for strengthening the Boycott, Divest, and Sanctions (BDS) anti-apartheid movement. With a solidarity movement of millions of people willing to take to the streets for Palestine, the Israeli apartheid state faces mounting international pressure for its despicable crimes of terror, and countless violations of human rights and international law.

In Gaza, bodies continue to be pulled out of the rubble. Israel claims success of its genocidal operation, claiming to have hit military infrastructure and tunnels inside Gaza. In fact, Israel killed Palestinian civilians and targeted critical civilian infrastructure inside Gaza. Over 243 Palestinians are dead, 66 of whom were children. Over 1,900 are wounded, and tens of thousands are displaced. This latest escalation was just one among many periodic campaigns of terrorism and ethnic cleansing carried out by the Israeli state, in addition to its program of siege and blockade.

The need for international solidarity for Palestine is greater than ever. The right for Palestinians to return to their homeland remains a core demand of the Palestinian diaspora and the solidarity movement. This movement must underscore the role of the U.S. government in maintaining and facilitating Israeli apartheid—with billions of dollars in aid, provision of deadly weapons of war, and immunity from prosecution. Not one more penny for racist terror and apartheid!

The struggle against apartheid and occupation is one in which all people of conscience must continue to engage in. Solidarity protests are set to take place over the course of this weekend in the United States and across the world.

Free Palestine! Please make an urgently needed donation to the antiwar and anti-racism movement today. We can only carry on this crucial work with contributions from supporters like you.