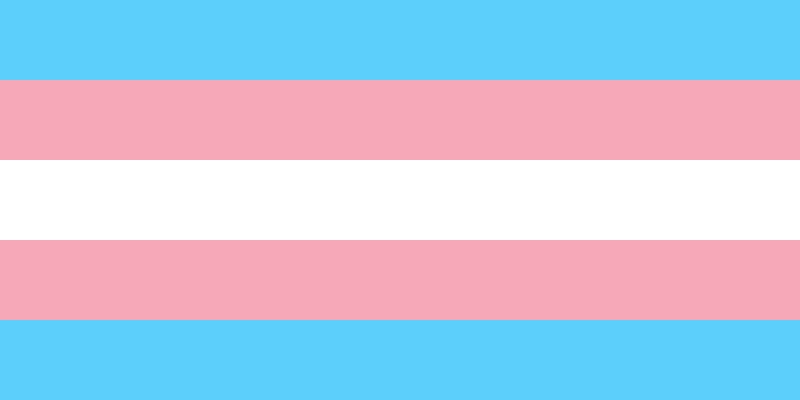 In January, 2015, Pine View student Nate Quinn came out as transgender to School Counselor Lynn Halcomb. Halcomb told him to "expect bullying" if he was going to be openly trans, while indicating that she considers being trans to be a “choice.” At this time, Pine View Principal Dr. Stephen Covert banned Quinn from using the men's bathroom.

In late 2015, several students began bullying Quinn, misgendering him with the wrong pronouns and teasing him about suicidal thoughts. School Counselor Paula Lindsey told Quinn, "We need to make you stronger." At the same time, administrators took no substantial disciplinary action against the offending students and made no statement about the bullying despite the fact that it took place on the Class of 2016's Facebook page.

This month, Quinn asked Principal Covert again if he could have access to the men's bathroom. Covert once again denied the request. According to Covert, trans students cannot use the bathroom of their gender because Pine View "is a grades 2-12 school" and he also does not want parents to "call and complain."

Now is the time for the community to take action. Studies by organizations such as GLSEN, Gay, Lesbian and Straight Education Network [1], show that hostile school climates have especially negative repercussions on the academic success and mental health of transgender and gender nonconforming students.

On Monday, January 25, we'll call the Pine View administration and Sarasota County School Board to demand that Pine View immediately reverse its discriminatory bathroom policy and take concrete steps to address bullying of transgender students on campus and online. Feel free to use this script as a reference:

"Hello. My name is ___________. I'm calling to let Dr. Covert and the Pine View administration/Sarasota County School Board know that I take discrimination against transgender students seriously and want to see changes to school policy. The administration needs to intervene in a serious way when there are reports of anti-trans bullying. Just as importantly, they need to respect trans students’ right to use the restrooms of their gender, as well as look into implementing gender neutral restrooms.”

Proactive steps should be taken by Pine View and all Sarasota County schools to prevent harassment and victimization of transgender and gender nonconforming students. Inclusive curricula, comprehensive anti-harassment policies, and access to supportive educators and staff are also essential.

Further, banning trans students from using the restroom of their gender creates an unsafe and hostile school environment. Doing so is also prohibited sex discrimination under Title IX, according to a Department of Justice statement in G.G. v. Gloucester County School Board. [2]