Protests across the country continue to assert: Black Lives Matter!

While racist police terror continues to take innocent lives, protests are being held in cities across the country. As the recent firing of Chicago Police Superintendent Gary McCarthy shows, when we fight we can win! Below are reports from some of the actions. 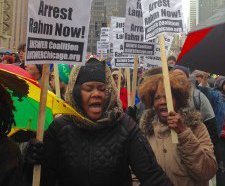 Justice for Laquan protesters shut down Black Friday in Chicago

In a Black Friday show of force on the streets of Chicago, thousands of Black people and allies descended on the Mag Mile shopping area to shut it down for Laquan McDonald. Protesters linked arms in front of store entrances and shut down the streets while chanting “No justice, no profit!” and “Justice for Laquan, which side are you on!” They demanded no more business as usual as long Black brothers and sisters continue to be murdered in cold blood by the Chicago Police Department while the powers of the city rally around and protect the killers. 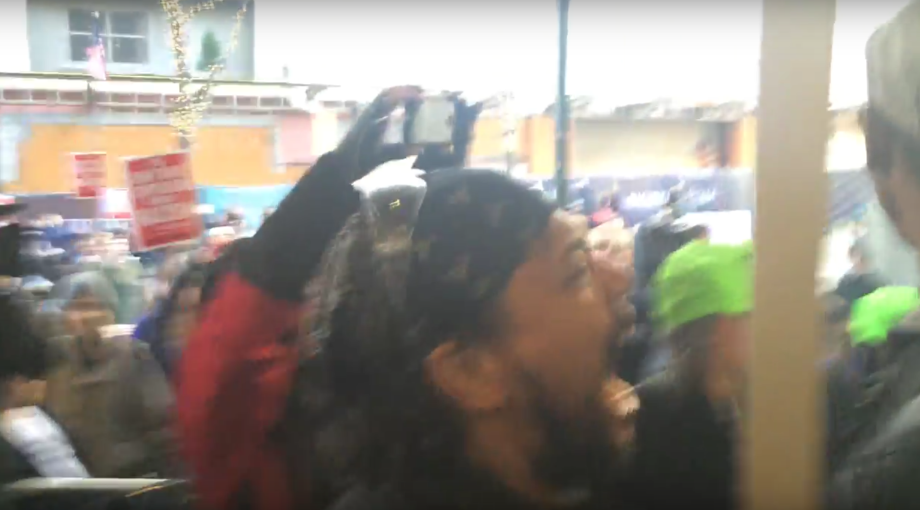 For the second year in a row, Black Lives Matter protesters shut down Black Friday in downtown Seattle, privileging the struggle against racism and police brutality over the profits of downtown merchants. Liberation News was on the scene from the beginning of the protest which started at 1 PM with protesters gathering in Westlake Park, near several malls and department stores, with banners and signs featuring the names of Black people murdered by police. 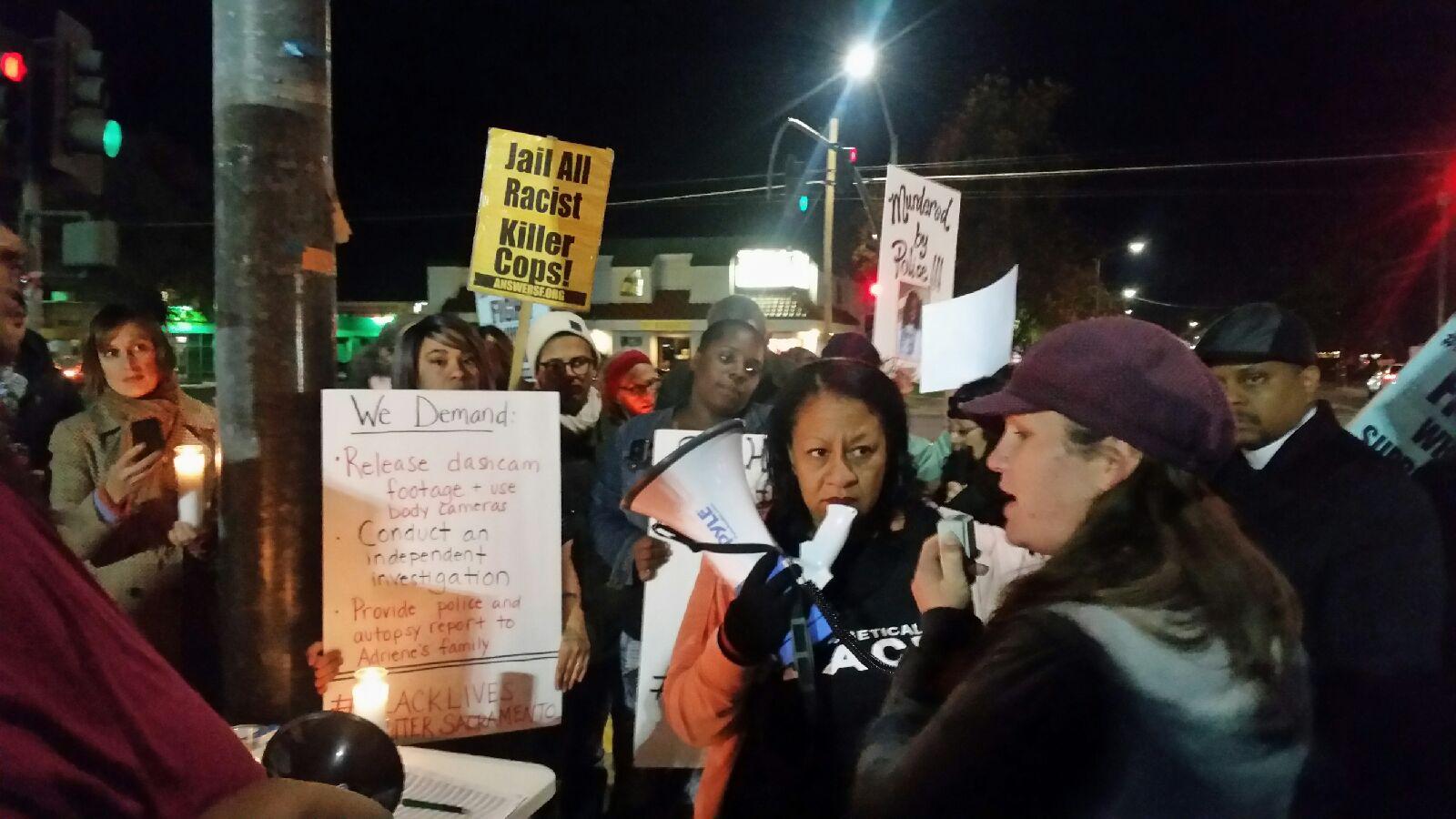 Black Lives Matter Sacramento held a vigil this Black Friday outside of a Target store in Carmichael, Ca. – two miles from the intersection where Sacramento sheriff’s deputies killed 36-year-old Adriene Ludd. A crowd of more than 100 came to pay their respects and to call for justice for Ludd.

On October 22 the sheriff’s department instigated a traffic stop with Ludd which resulted in him being shot in the middle of an intersection. Ludd’s family report that his body was left uncovered and in the street for 11 hours. They also believe his body was further mishandled by the coroner. This was the fifth officer-involved shooting in Sacramento county in 2015.