Protests resist the war on immigrants

U.S. immigration authorities are stepping up their war on undocumented immigrants, ripping apart families and communities. A just-released report from Pew Research Center found that ICE carried out 30 percent more arrests in 2017 than in the year prior.

But people are uniting and continuing to fight back across the country, from Washington, D.C, and New York City to California, as well as in many smaller cities and towns in every part of the country.

Below are reports from two recent actions in Newark, New Jersey, and Tampa, Florida. 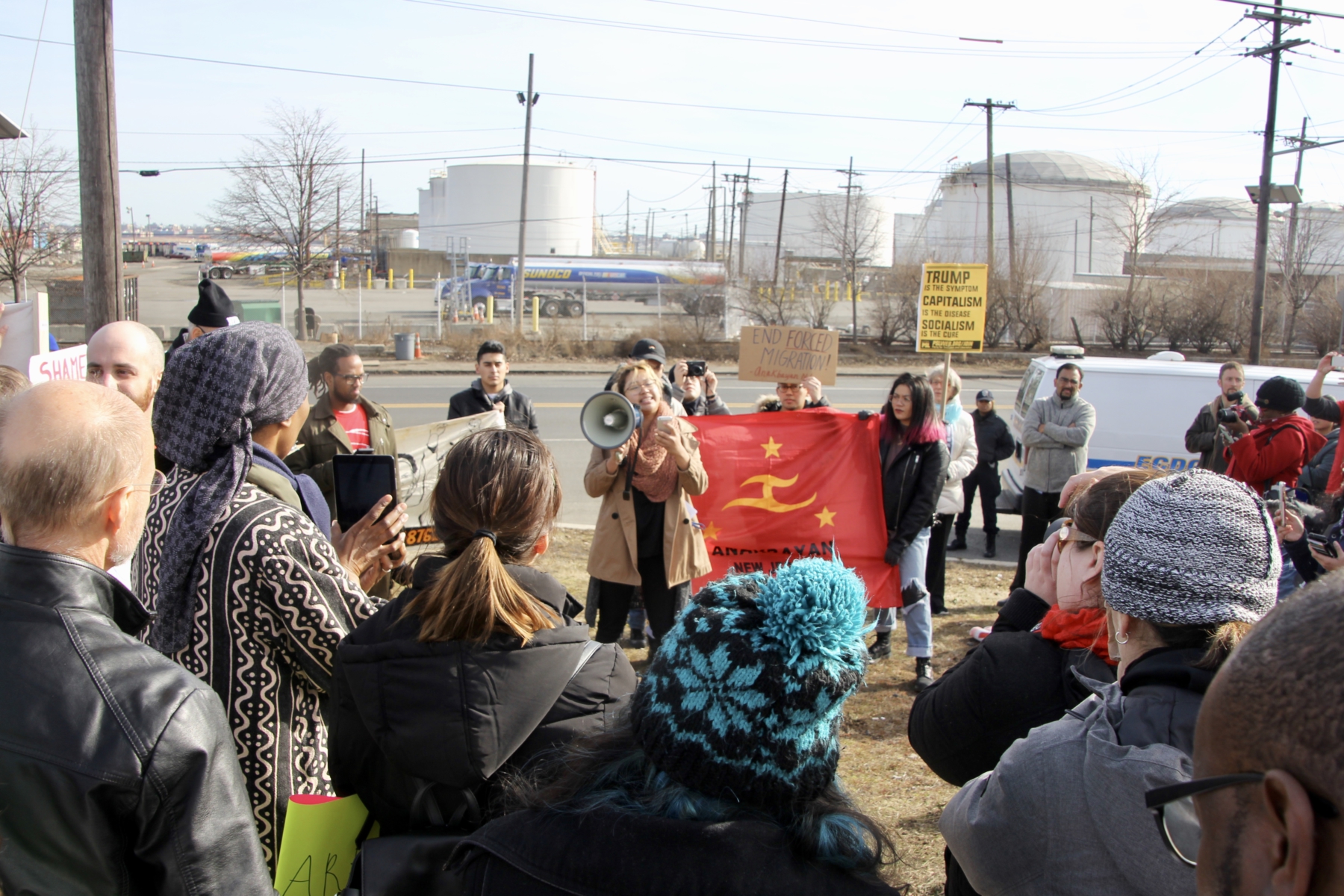 Jan. 27 was blustery outside the Essex County Detention Center in Newark, New Jersey. Representatives of 20 organizations, different generations, and many nationalities stood together in solidarity to demand that the Essex County Freeholders and County Executive Joseph DiVincezo immediately break the county’s contract with the ICE detention center. Newark has declared itself a sanctuary city, yet is the home of the largest detention center in the state. Passing drivers, primarily truckers, honked their horns in support of the action.

Protesters are united in the Resist the Deportation Machine Network, a coalition of faith leaders, activists, nonprofit, civic and political organizations working together to end the criminalization, detention and deportation of undocumented people within New Jersey. The network is dedicated to the closure of the illegal ICE detention centers, and establishing equal rights for all people in the state of New Jersey. The group encourages worker and immigrant rights groups to take up this fight around the country.

ICE enters into partnerships with local law police through the 287(g) program. In New Jersey, county shareholders can elect whether or not they will participate in the program; the county’s contract allows them to withdraw from the program involving the detention center at any time.

At the same time, ICE arrests of area residents is on the rise. As of May 21, 2017, arrests of undocumented people in New Jersey increased by 20 percent, and deportations increased by 30 percent. Twenty-nine percent of Newark’s population are immigrants, as are 59 percent of East Newark’s population. ICE is targeting these immigrant communities, raiding homes without a warrant, and detaining people while they are dropping their children off at school. 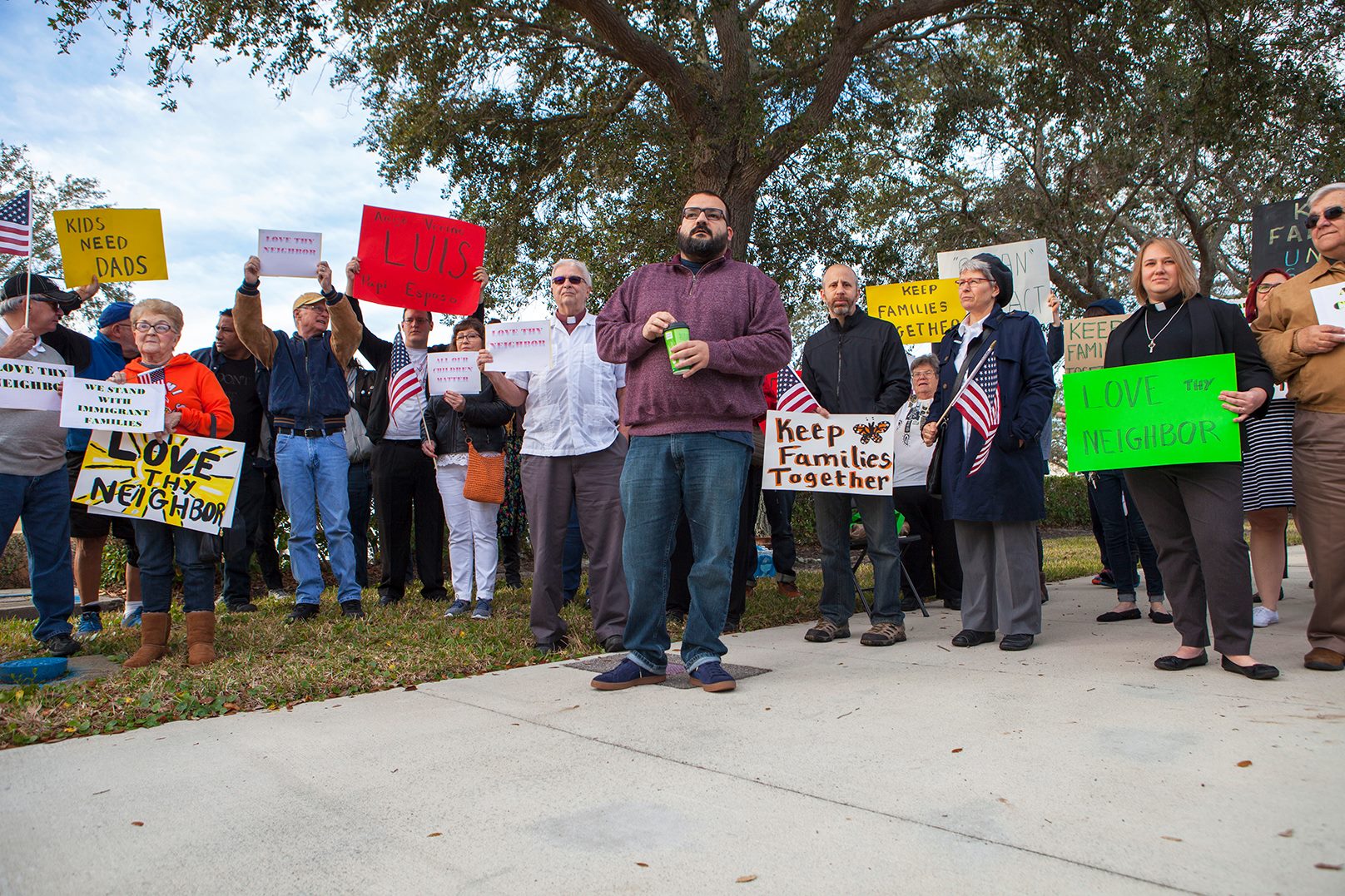 In late January, many people gathered in front of the ICE offices in Tampa, in support of Luis Blanco. Blanco is an undocumented immigrant from Mexico who has called Florida his home for the last 20 years. He is a father of six, and his wife is expecting a seventh child very soon.

Religious leaders and local activists came out in full support of Blanco and his family, highlighting the racist and inhumane laws that the Trump administration was enforcing, as well as optimistically hoping for the best in regards to Luis’s status. ...

Without much surprise, there was pushback from federal officers and local security. They threatened supporters, claiming that permits were needed, and that demonstrations were not allowed on federal land.