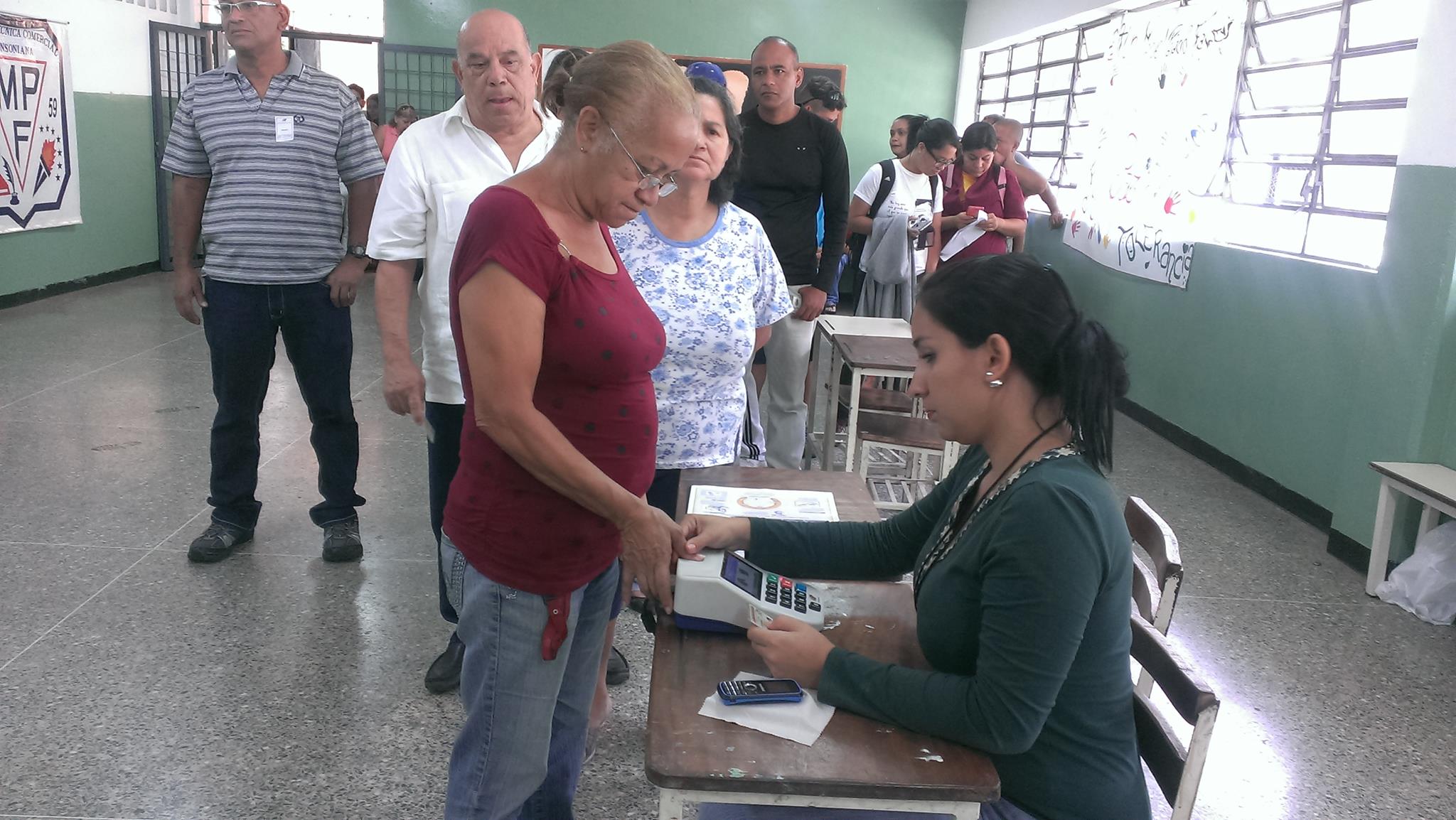 With President Obama’s declaration that Venezuela represents an “unusual and extraordinary threat to national security,” the Venezuelan elections this December take on special importance, since they will decide the leadership who will respond to the new, hostile international climate.

The PSUV, the United Socialist Party of Venezuela, the party of Hugo Chavez and the current president, Nicolas Maduro, is no exception, and it recently completed its primary to select its candidates for the upcoming elections. Anticipating right-wing efforts to sabotage revolutionary gains, the PSUV has called for unity among all its candidates, militants and the population at large to defend the Bolivarian Revolution. Millions cast votes for PSUV leaders, showing the growing force of the PSUV as an organization and the revolutionary process within Venezuelan society.

Come to this Community Forum on Saturday, Aug. 22, to hear an eyewitness report from Venezuela, including how the primary was conducted and its significance for the Bolivarian Revolution.