Racist police terror met with mass protest across the country

As long as the police continue their campaign of racist terror, the people will take to the streets in protest!

Actions have taken place recently in Pittsburgh, Albuquerque, Sarasota, Sacramento and more. Below are reports from some of the latest struggles across the country.

Police in East Pittsburgh gunned down 17-year-old Black youth Antwon Rose, sparking outrage in the region and across the country. Courageous protests, including an action that shut down a major highway, are ongoing.

Below is video from the Alliance for Police Accountability of a demonstration on June 21 outside the Allegheny County Courthouse demanding that the District Attorney charged the police officer who killed Antwon.

On Saturday, Albuquerque cops chased, shot and killed Richard Rivera in front of Smith’s groceries. Video of the shooting has gone viral. It shows Rivera running away from the cops. It show the cops shooting him in the back at close range. The cops have not claimed that he was armed. The video shows the police recklessly opening fire at point-blank range towards the entrance of Smith’s, crowded with families, children, adults and Smith’s employees. This amount of disregard for the lives of our children and community members is an outrage! There can be no justification by the police for gambling with the lives of community members this way! 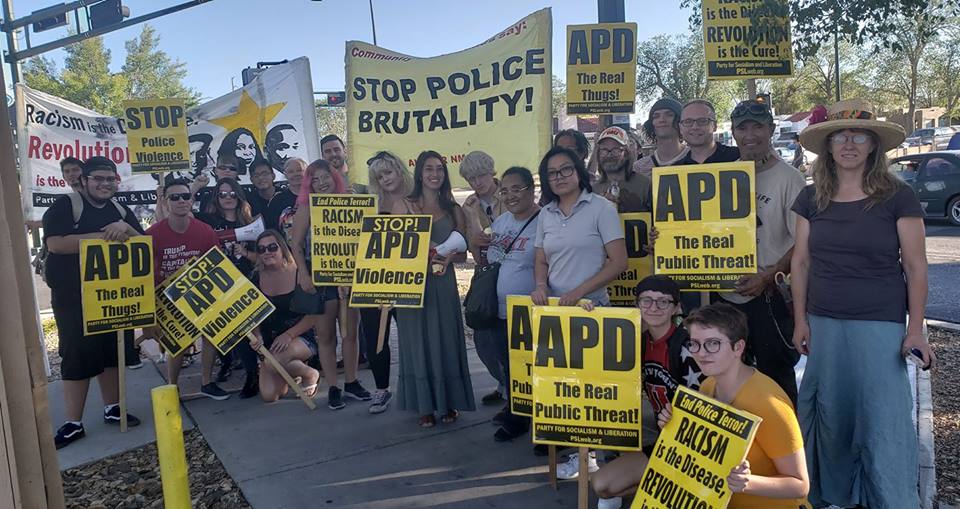 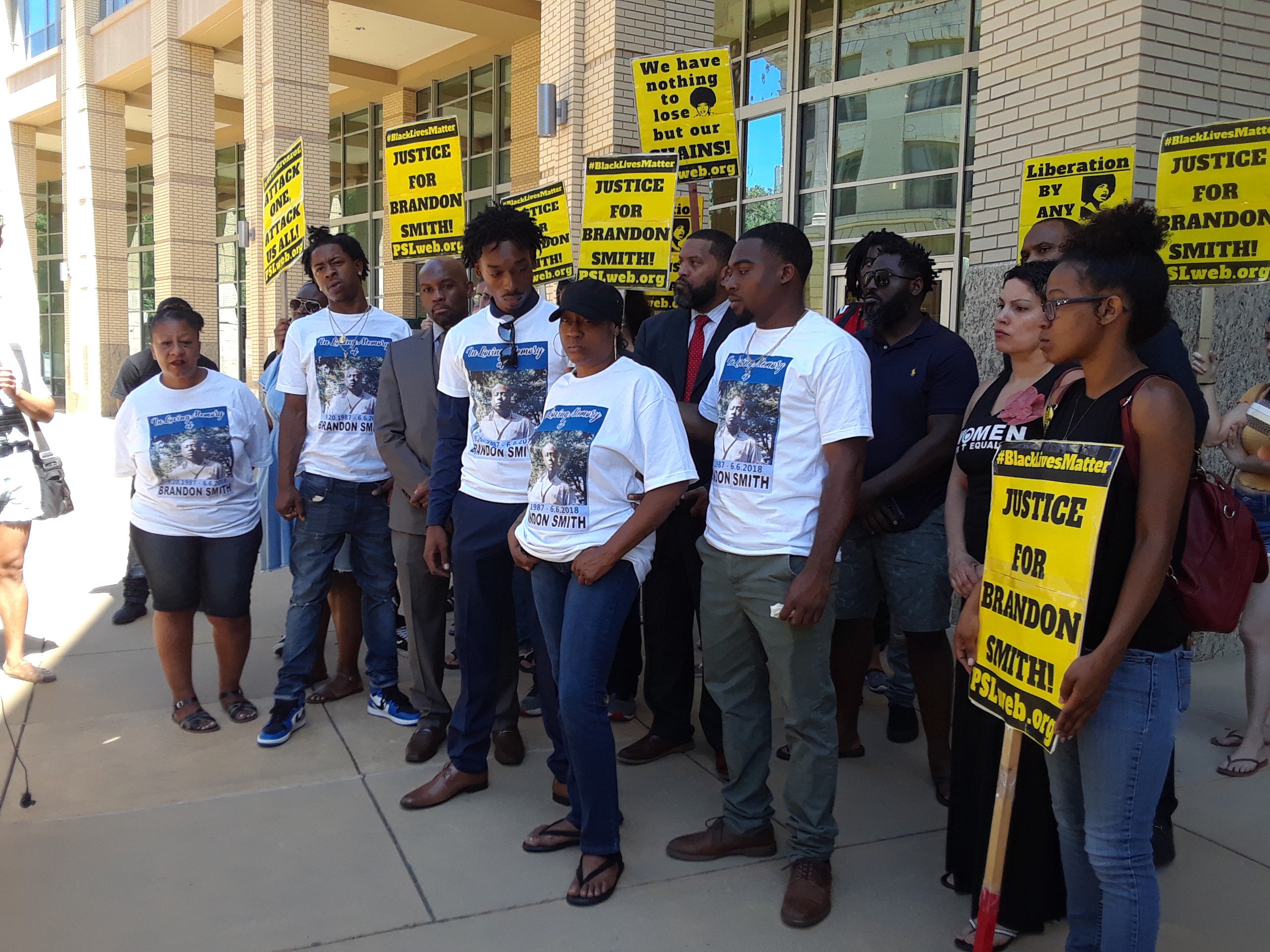 On June 6, Brandon Smith was found dead in the back of a police wagon at the Sacramento County Jail. His family was forced to wait and wonder what had happened to their loved one and were given very few details until a week later. The story has since come out that Smith’s mother had initially called his parole officer for assistance for her son. Smith’s parole officer then reportedly asked a nearby Sacramento Police Department officer in a wagon to transport Smith to the county jail. By the time Smith arrived at the jail, he was unconscious and was later pronounced dead at the scene by paramedics.

On June 13 a press conference was held in front of Sacramento City Hall demanding answers. The family’s lawyer said of Smith’s mother: “She dropped him off with the parole agent with the idea that the agent would help him find a housing facility. Not to go to jail. Not to go to prison. Not for any type of parole violation. This was Brandon asking for assistance from his parole agent.”

Read the rest of the article at Liberation News