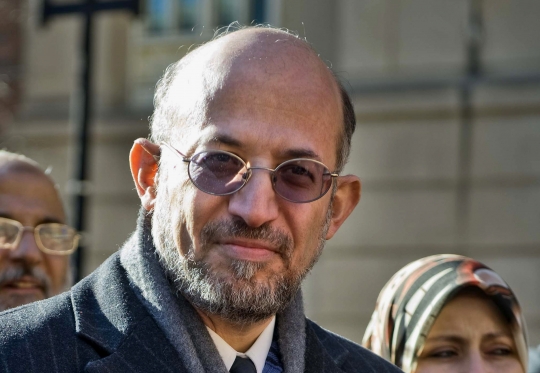 Sami Al-Arian has been deported from the United States, ending over a decade of persecution at the hands of the U.S. government. Al-Arian, a prominent Palestinian-American community leader, professor and civil rights advocate, was one of the most prominent targets of the wave of anti-Arab, anti-Muslim repression that swept the United States in the years following the September 11 attacks. Al-Arian was targeted by the bigoted right wing, then hit with outrageous charges by Bush-era Attorney General John Ashcroft. The government accused Al-Arian of supporting a Palestinian organization that is legally classified as being terrorist.

In a message to supporters upon being deported, Al-Arian noted that:

"[M]uch of the evidence the government presented to the jury during the six-month trial were speeches I delivered, lectures I presented, articles I wrote, magazines I edited, books I owned, conferences I convened, rallies I attended, interviews I gave, news I heard, and websites I never even accessed. But the most disturbing part of the trial was not that the government offered my speeches, opinions, books, writings, and dreams into evidence, but that an intimidated judicial system allowed them to be admitted into evidence."

After years of struggle by a wide range of progressive organizations and individuals, a grand jury dropped all charges last year. The government immediately began deportation proceedings following his exoneration. Al-Arian is no longer in the United States, but he won his freedom. His message continued

"Despite all of the fear-mongering and scare tactics used by the authorities, the jury acted as free people, people of conscience, able to see through Big Brother’s tactics .... Our deep thanks go to the friends and supporters across the U.S., from university professors to grassroots activists, individuals and organizations, who have stood alongside us in the struggle for justice"