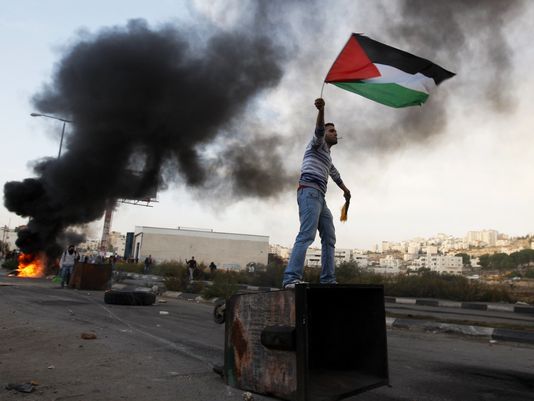 As Israeli settlement activity and deadly attacks by both Israeli soldiers and settlers have intensified, so too has Palestinian resistance – both organized and spontaneous. The mainstream media here has headlined the deaths of 9 Israelis between Oct. 1-21, while largely ignoring the fact that 50 Palestinians have been killed and over 1,300 wounded during that same period.

Join us for a forum to discuss what is behind the intensifying struggle in Palestine, the reality of the situation on the ground, and the role of the U.S. government.

Donate to support the ongoing work of the ANSWER Coalition.