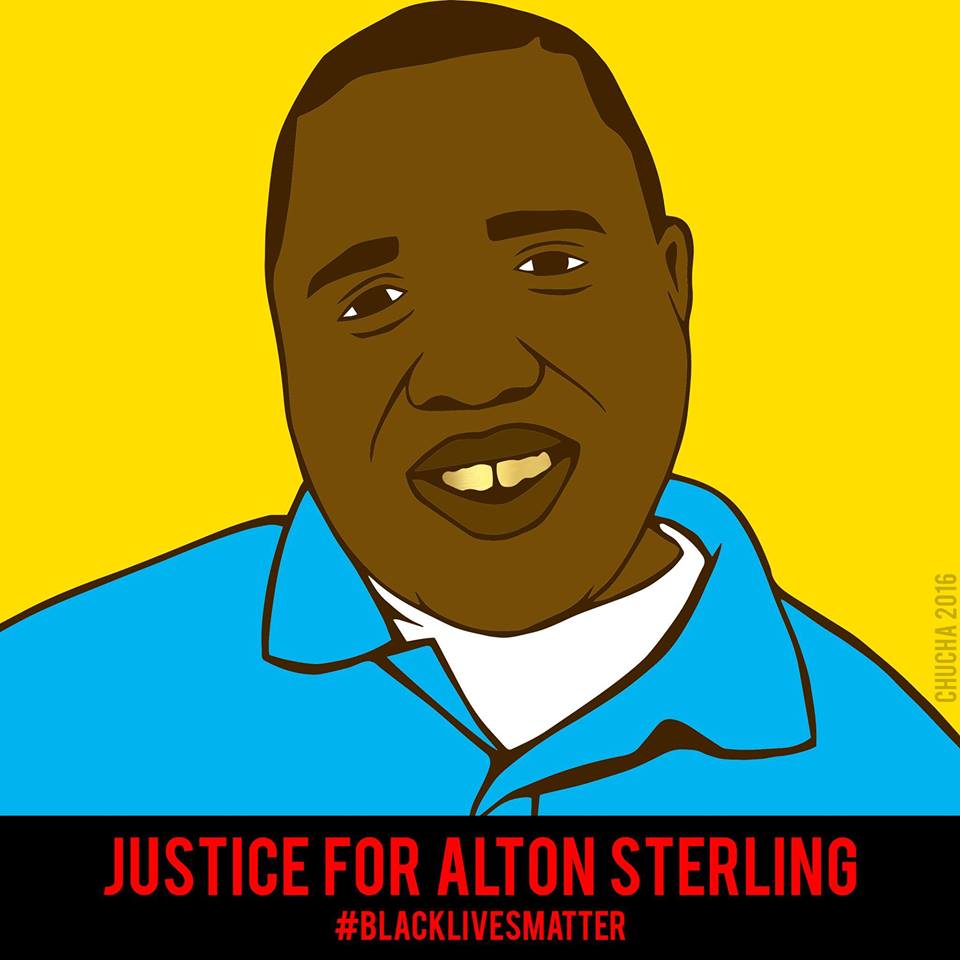 On Tuesday, 37-year-old Alton B. Sterling was executed by police officers outside a convenience store in Baton Rouge, Louisiana. A loving father of five, Sterling was the 114th known Black man killed by police in the U.S. in 2016.

Cellphone video footage was filmed by a bystander. In the video, Sterling is seen being tased and then tackled to the ground before being pinned on his back by officers. An officer then fires at Sterling’s torso before the camera moves away. More shots can be heard on audio.

It is horrific that yet another Black life in the United States has been taken by law enforcement. The two killer cops, Blane Salamoni and Howie Lake, are already placed on administrative leave. A federal investigation has now begun.

On Thursday at 7:00pm, we'll rally at the corner of N Washington and MLK Jr. Ave in Sarasota to make it clear that #BlackLivesMatter, that police terror against communities of color must end, and that we must #JailKillerCops. This is where Sarasota County sheriffs took the life of #RodneyMitchell in 2012. As always, we will demand justice for Mitchell in the pending civil trial and call for the indictment of Deputy Adam Shaw and Sgt. Troy Sasse.