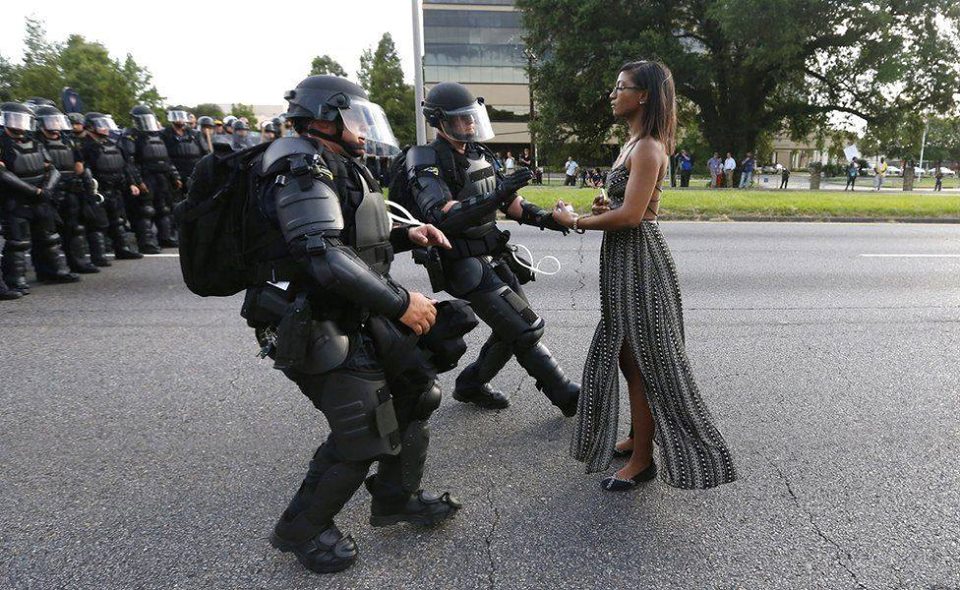 The Sarasota County branch of the NAACP and the Sarasota Police Department plan to meet with other community groups and the community in general on Wednesday, July 13. The open discussion is set to take place from 6:30 to 8:30 p.m. at Bethel CME Church, 1719 22nd St.

Join Answer Suncoast, Black Lives Matter Alliance Sarasota Manatee Chapter and others as we let the police know that we demand real changes.

Since the murder of #RodneyMitchell in 2012, the local movement against police brutality and for accountability has been growing. Over the last several years, with the arrival of the Black Lives Matter movement, we have made important steps in organizing a foundation for local change.

Racist police murder, violence and racial profiling are a major part of systemic racism in the United States. By uniting to put an end to them, we build the basis for real equality and human rights for everyone.

Over the next few weeks, we'll decide as a community what local reforms we need to fight for in Sarasota. On Wednesday, we can get a better sense of our needs and demands when we come together to tell the police: ENOUGH IS ENOUGH! BLACK LIVES MATTER!