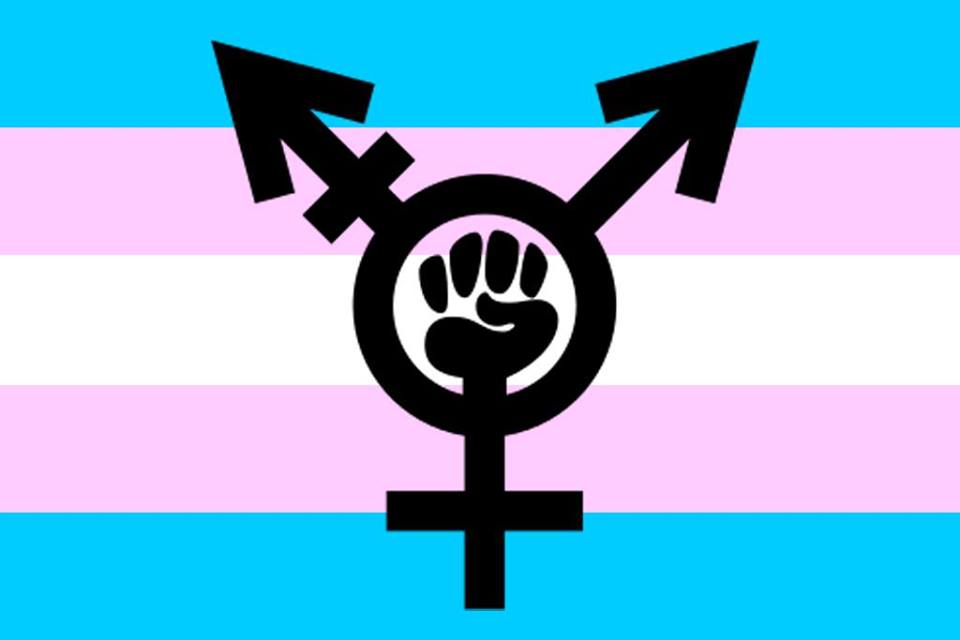 Speak Out for Trans Rights in Sarasota Schools!

Since January, hundreds of Sarasota students and the wider community have demanded that the Sarasota County School Board acknowledge and protect the rights of trans and gender nonconforming students. We have been loud and clear in our emails and phone calls, marches, protests, and speak outs: the safety, health, and human rights of students are more important than the discomfort of hate groups.

After the Pulse shooting in Orlando, our call for LGBTQ rights in Sarasota County Schools has taken on even more urgency.

Alarmingly, the School Board still refuses to take action and has even rejected repeated offers by Equality Florida, ACLU, and ALSO Youth to collaborate on transinclusive policy and guidelines. Board Chair Shirley Brown has made every excuse possible to ignore the official guidance of the Office of Civil Rights in the U.S. Department of Education, which made clear in 2014 that Title IX protects trans students.

In response to nationwide protests, the Obama administration issued a groundbreaking directive in May. Public schools must permit transgender students to use bathrooms and locker rooms consistent with their gender identity or risk losing federal funding. The new guidance from the Department of Education and Department of Justice says public schools are obligated to treat transgender students in a way that matches their gender identity.

The administration also released a separate 25-page document of questions and answers about best practices, including respecting students' pronouns, addressing harrassment, and fostering respect for transgender students at school. "Developing a clear policy explaining how to support transgender students can help communicate the importance the school places on creating a safe, healthy, and nondiscriminatory school climate for all students," the document explains.

Join us as we speak out at the next School Board meeting again on Tuesday, August 2. We'll let them know that the time has come to listen to students and the community and comply with federal guidelines. We demand #NatesList, the set of policies developed by students and ALSO Youth in January. Nate's List was named after Nate Quinn, the trans student at Pine View who won bathroom access and started the local movement.

2. The Sarasota County School Board shall adopt district-wide policy and guidelines reflective of those in the Broward County Public Schools LGBTQ Critical Support Guide, which has led the way for inclusion of trans students in Florida.

3. A collaborative initiative by members of the School District (Title IX/Equity Coordinator, Pupil Support Services, etc.) and organizations such as ALSO Youth and Equality Florida shall take place to implement inclusion trainings and education about the policy changes.

THE TIME IS NOW FOR TRANS STUDENT RIGHTS!

WE DEMAND SAFE AND EQUAL SCHOOLS!