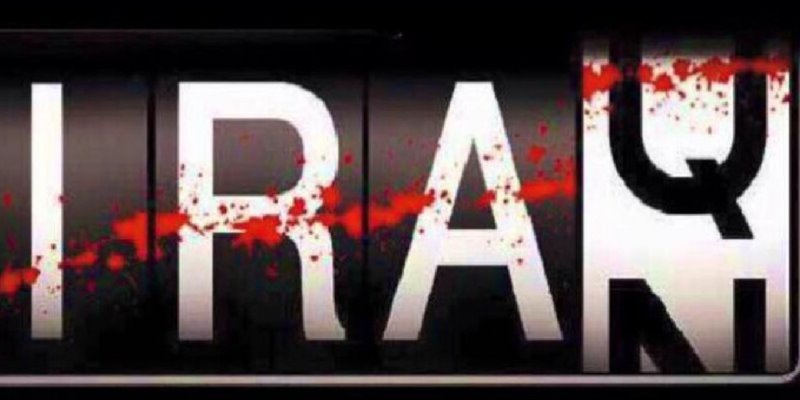 SF Rally - No US War on Iran! End the Sanctions Now!

The Trump administration has imposed deadly sanctions – an economic war – on Iran and is continuing to threaten a massive military attack. Despite reportedly pulling back from an attack on June 20, Trump has threatened “obliteration like you’ve never seen before.”

Join us to say NO to a new war in the Middle East!