The ANSWER Coalition encourages all its members and supporters to attend this important event in solidarity with Palestine at this crucial moment. 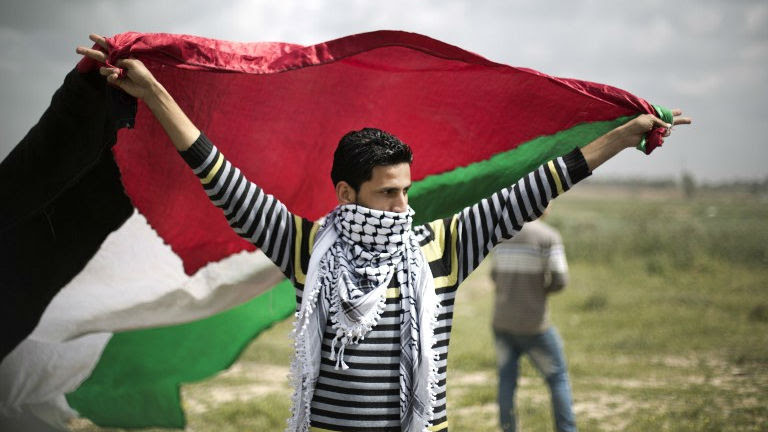 Al-Awda (PRRC) and Palestinian forces would like to invite all Southern Californians to joins us in protesting Israel's recent killings of Palestinian youth in Jerusalem, West Bank, Gaza strip & all of historic Palestine.

The call comes after three weeks of escalation by Israeli forces against the Palestinian civilian population, which resulted in the murder of at least 30 and the injury of over 1300 Palestinians. In line with past Israeli aggressions, a large number of those killed or injured were children under the age of 18.

Our youth are giving their lives to our just cause, the least we can do is make the time to come out and support their steadfastness & protest this surge of Zionist aggression on Al-Aqsa Mosque, mass youth arrests, continuous displacement, home demolitions, and vigilante settler violence. Please make every attempt to come and share this event with your So-Cal contacts.