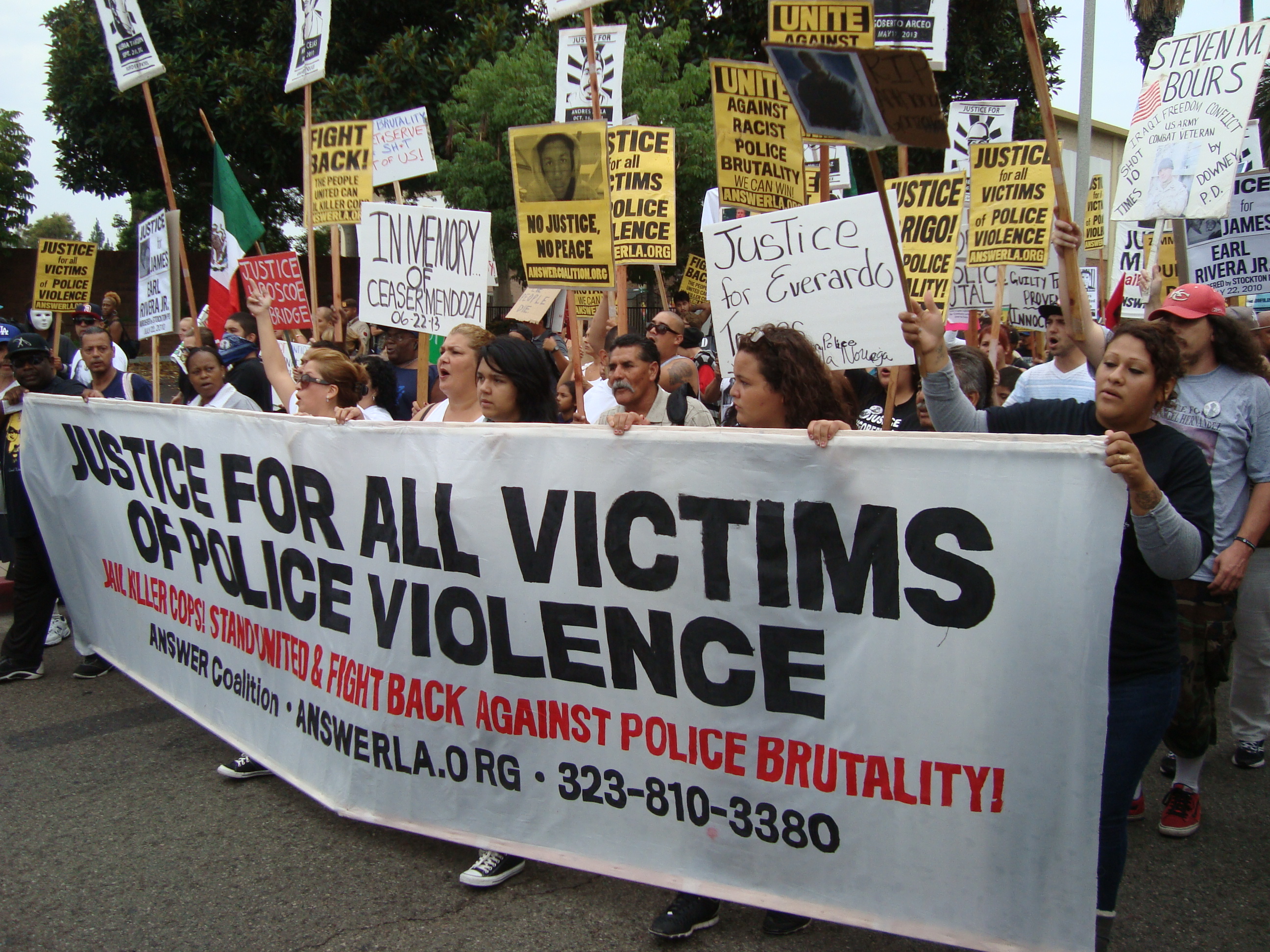 The Long Beach Police Department has been exposed for carrying out a widespread cover-up operation. Since 2014, officers used an encrypted messaging service to destroy untold amounts of evidence on police work phones!

At least one or more officers have come forward anonymously to investigative journalists at Al-Jazeera, admitting that supervisory officers instructed them to use the app to have conversations that would not be able to be used in court as evidence.

LBPD has spent many of the last ten years ranking among the most violent departments in the country, including in 2015, when it ranked 5th for highest number of police shootings per capita. They have frequently killed unarmed people as they ran away, harassed those who speak out against them, and have been caught removing their body cameras in multiple shooting incidents in the past year alone! The people of Long Beach have no reason to trust the police or a City government that allowed this widespread abuse of power to go on allegedly without their knowledge!

Join us as we demand: