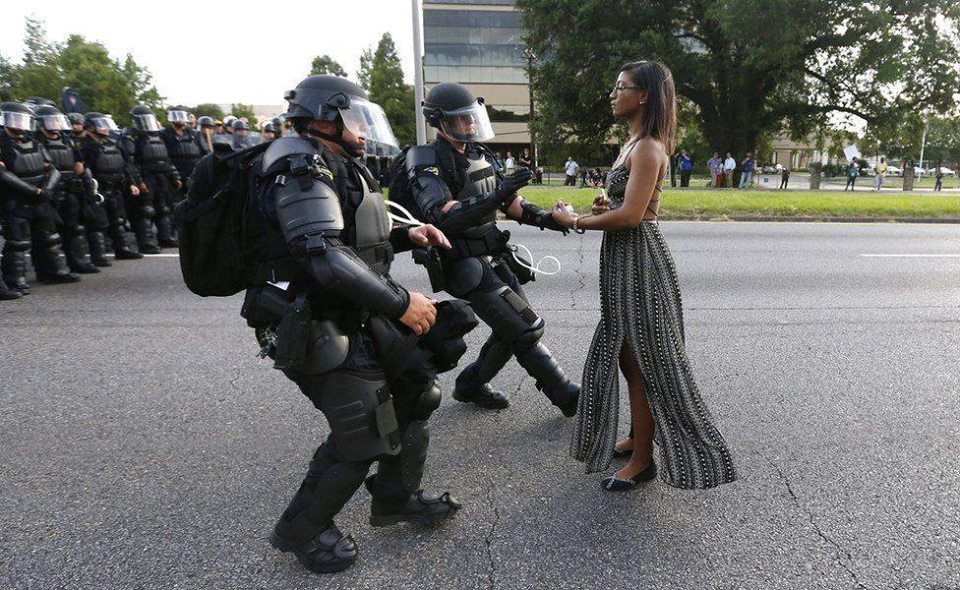 The public meeting between Sarasota Police, the Sarasota branch of the NAACP and other groups that was abruptly postponed last week has been rescheduled. The meeting will now take place Monday, July 25 at the Robert L. Taylor Community Complex, 1845 34th St., from 6:30 to 8 p.m.

Join Answer Suncoast, members of Black Lives Matter Alliance Sarasota Manatee Chapter and others as we let the police know that we demand real changes.

Since the murder of #RodneyMitchell in 2012, the local movement against police brutality and for accountability has been growing. Over the last several years, with the arrival of the Black Lives Matter movement, we have made important steps in organizing a foundation for local change.

Racist police murder, violence and racial profiling are a major part of systemic racism in the United States. By uniting to put an end to them, we build the basis for real equality and human rights for everyone.

We demand reforms! On Monday, come together and tell the police: ENOUGH IS ENOUGH! BLACK LIVES MATTER!