The mirage of remittances

The following article was originally posted in Spanish on the blog of the author, Manuel Yepe Menéndez, a Cuban attorney, economist and political analyst. He has served as Cuban ambassador, director of Prensa Latina, and was Secretary of the Cuban Movement for Peace and Sovereignty of the Peoples. A CubaNews translation. Edited by Walter Lippmann. 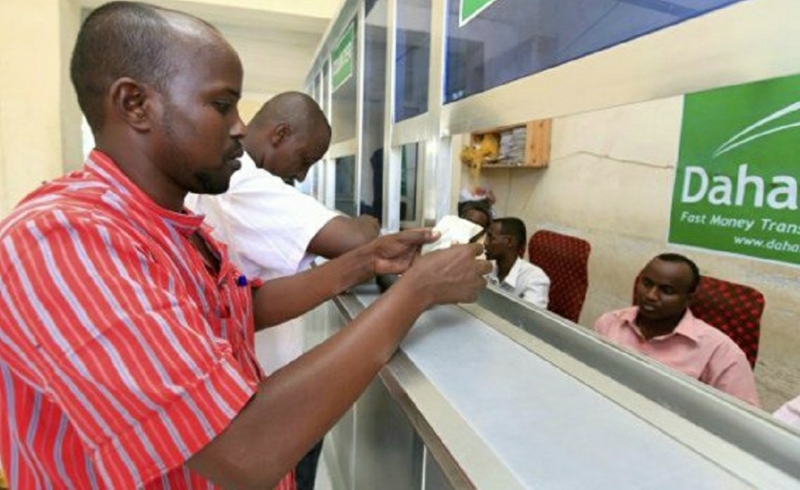 When industrialized nations state that the remittances sent by immigrants from “developing countries” to relatives in their countries of origin represent “aid for development” they are masking a cruel form of exploitation of the South by the North.

The same is true when they attribute to migration the positive quality of being a decompressing factor of the social tensions in poor nations because remittances are a source of income of monetary resources that mitigate extreme situations.

It is true that the fresh money transfers emigrants make to their families help improve the balance of payments in their home countries, and sometimes represent a significant part of the gross product of these countries.

But in a longer term, the exodus of young workers and the dependence arising from cash transfers are in reality detrimental to the development of the countries that issue the migrants.

To put it more clearly: the economic crisis causes the exodus; the remittances of the migrants mitigate its immediate negative effects but—in the medium or long term—the crisis deepens because the conditions that caused it have not changed and the increasing exodus of the workforce aggravates it.

The family remittances of Latin American immigrants resident in the US represent for their countries of origin a higher income than their agricultural exports; they exceed their income from tourism; and in times of depressed oil prices exceed the value of the oil sales of some countries traditionally exporters of the hydrocarbon.

When the US government announces—or hints—its intention to deport undocumented immigrants, many Latin American governments are forced to request clemency because such a measure would lead to the emergence of insurmountable governance crises and the collapse of the economies of their home countries. They are not able to assimilate their deported nationals; neither can they do without their remittances.

A media suggestion that Washington is threatening to prohibit remittances of migrants from a specific country is enough to abruptly change predictions and polls and a presidential candidate with enough popularity to win an election by a wide margin, may suffer a setback and be forced to abandon the race.

When, a few years ago, it seemed that the candidate of left wing Farabundo Martí National Liberation Front, Shafik Jorge Handal, would be elected President of El Salvador by a very large margin, the president of the United States threatened to prohibit  remittances from Salvadoran migrants established in the US if this happened. Reliance on remittances turned that country into a hostage of the empire; so much so that it was able to impose the candidate of the rightist Alianza Republicana Nacionalista (ARENA).

Given the sustained growth of remittances and their high amount it would seem that the affluent North is beginning to compensate the South for the damages of its historical plunder. But this is far from being the case. For centuries, the global capitalist system has cruelly plundered the poor countries. It has stripped them of their natural resources, and subjected them to an unfair exchange of their goods. It has also ruthlessly exploited their workforce.

The fact that migrant remittances are increasingly becoming the base for sustaining the economies of a growing number of impoverished Third World countries should be seen as a crime against humanity, and not as a reason for complacency.

With the current terms of trade, if real aid for development is not increased; if the external debt—that is suffocating the economies of the underdeveloped countries in the world—is not cancelled; if the creation of mechanisms of false “integration” are insisted upon; if the practice of agricultural and trade protectionism—that rich countries impose acting inconsistently with their own neoliberal claims—is not abandoned, remittances will not mean anything good for the poor nations.

If mechanisms that stimulate the exports from developing countries are not created; if systems that force transnational companies to be subject to control measures—against labor exploitation, transfer of profits, speculation to avoid de-capitalization and brain drain of poor countries—are not implemented; if investments—that expand the labor market to contribute to the permanence of the population—are not promoted, then remittances will be nothing more than a palliative applied to an injustice that will become increasingly unbearable.