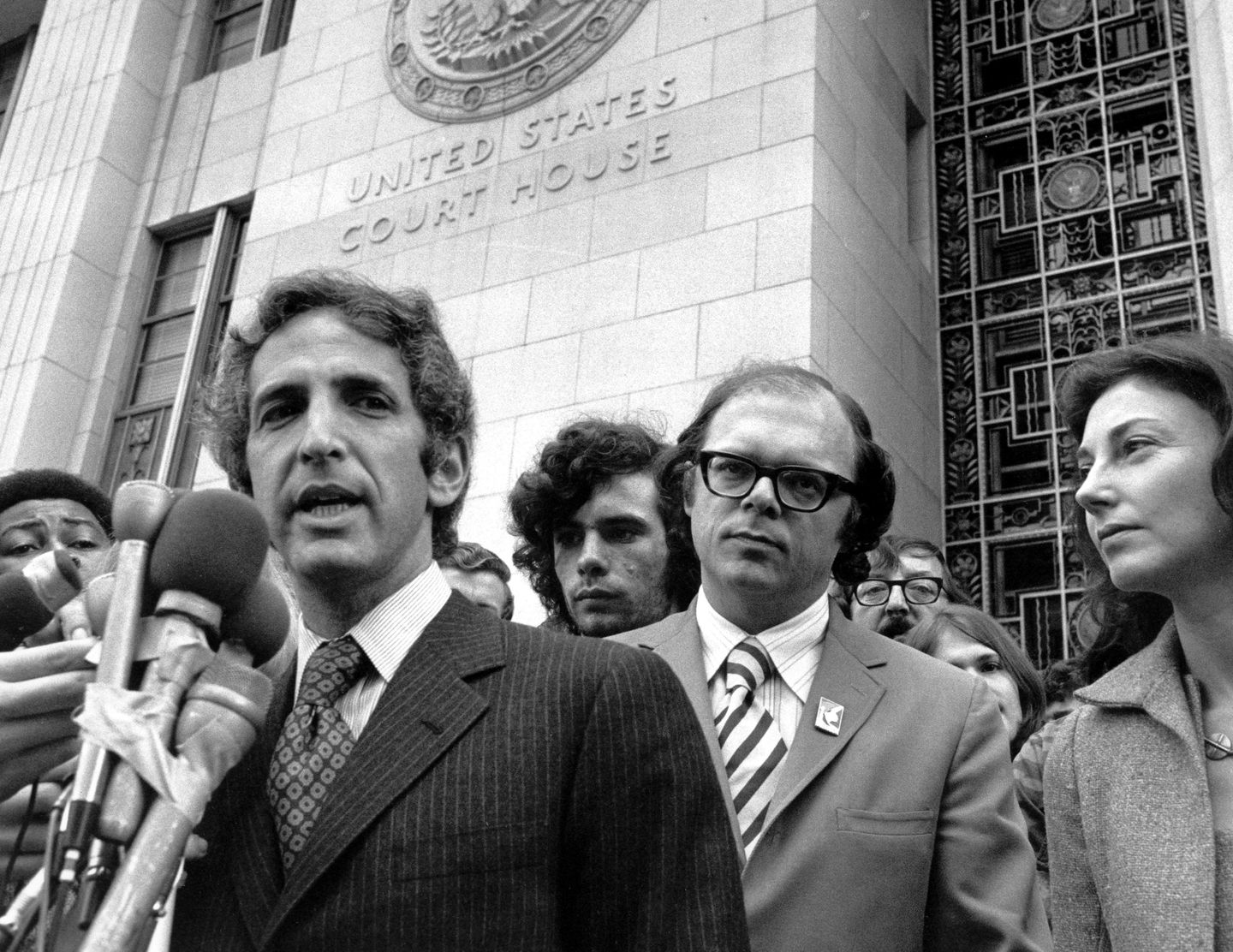 This week marks the 50th anniversary of the publication by The New York Times of excerpts of the Pentagon Papers — 7,000 pages of top-secret documents. These documents proved that the government of the United States had been lying to the people of this country for decades about a war that eventually ended with a U.S. withdrawal -- but only after millions of Vietnamese had been killed, 58,000 U.S. troops were killed with hundreds of thousands more suffered from physical and psychological injuries.

Brian is joined by Daniel Ellsberg. He is one of the most important whistleblowers in modern American history and the author of The Doomsday Machine: Confessions of a Nuclear War Planner. Daniel Ellsberg is also the author of Secrets: A Memoir of Vietnam and the Pentagon Papers.