The politics of the Trump-Kim Singapore summit 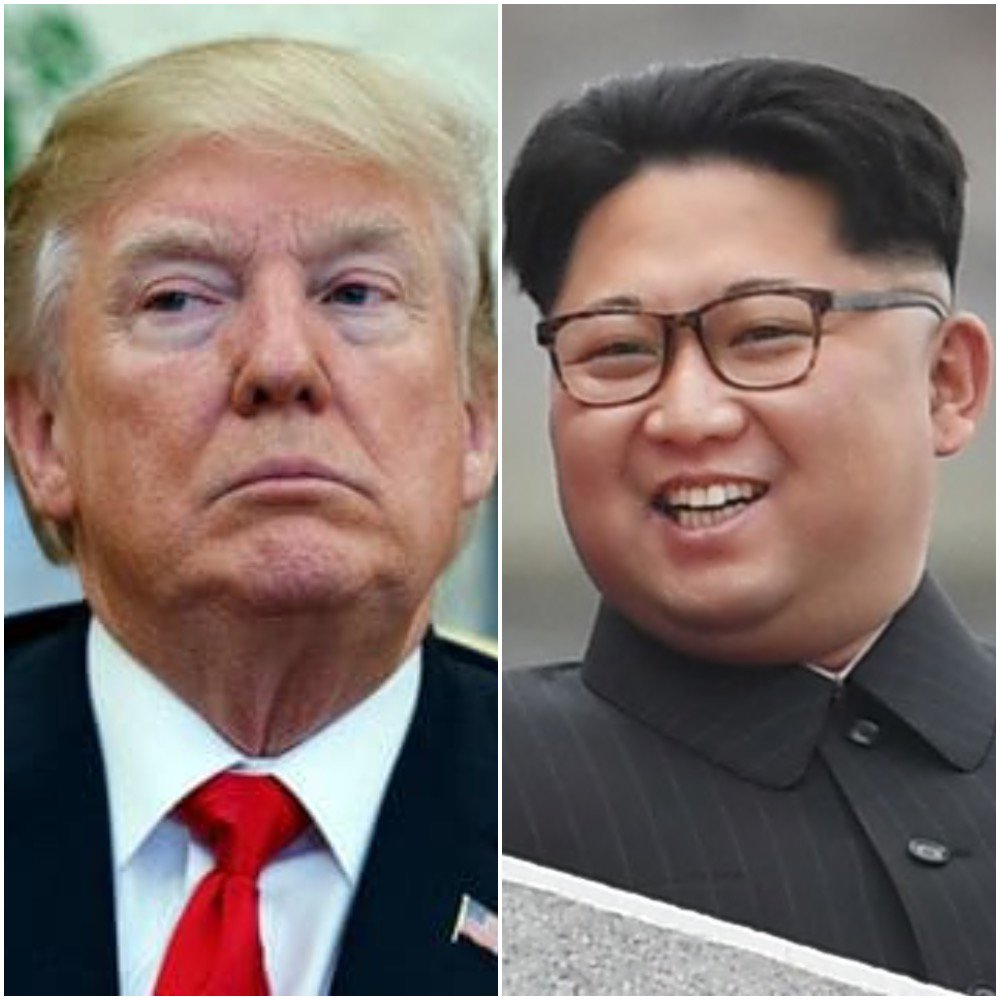 Socialists should be keenly aware of the underlying dynamics at play in the upcoming Singapore Summit between North Korean leader Kim Jong-un and Donald Trump.

The most important point is that key sectors of the U.S. ruling class establishment view the Trump-Kim meeting with alarm. They want it to fail.

The opposition comes from within sectors of the Trump administration and from the New York Times, Washington Post, CNN and other “liberal” capitalist-owned media.

Secretary of Defense James Mattis went out of his way to shoot back in the media against Trump’s positive pronouncements following his June 1 White House meeting with DPRK General Kim Yong-chol. Trump had said that that he wanted to avoid using the term “maximum pressure” on North Korea and suggested that denuclearization would be a long process.

In an effort to handcuff Trump’s negotiating options before the Singapore Summit, Mattis immediately went to the media to declare, “We will continue to implement all UN Security Council resolutions on North Korea. North Korea will receive relief only when it demonstrates verifiable and irreversible steps to denuclearization…”

Mattis knows that if Trump adheres to this position it will doom the prospects for a negotiated settlement.

The New York Times, on the very same day as Mattis’ declaration, taunted the vainglorious Trump for appearing to be weak. “Trump Veers to a Korea Plan That Echoes Failures of the Past” was the headline for a June 2 front page “news analysis” story that is a thoroughly disingenuous (i.e. lying) review of why earlier U.S.-DPRK negotiations failed.

North Korea has made it perfectly clear in the past three weeks that a pre-condition for any version of denuclearization is an end to the U.S. policy of hostility. North Korea is demanding a step by step, synchronized and reciprocal approach.

North Korea has already made four unilateral concessions prior to the Singapore summit. The North Koreans declared a moratorium on further nuclear weapons tests; a moratorium on ICBM missile tests; the release of three U.S. citizens who were in their custody and destroyed the county’s nuclear test site in view of international media.

Mattis and the NY Times know full well if Trump adopts an approach indicating this is merely a one-sided negotiation, the the DPRK will step away.

The DPRK insists on being treated as an equal in negotiations. It wants a peace treaty finally ending the Korean War, a normalization of relations with the United States and a lifting of economic sanctions. It is willing to make concessions but it is not going to surrender to unilateral U.S. demands.

Mattis is speaking for the the larger Pentagon establishment of generals and admirals and most of the U.S. ruling class – be they Democrats or Republicans – in demanding that the Singapore summit focus only on North Korea agreeing to the “Comprehensive, Verifiable, Irreversible Denuclearization” of its own military capability. This is the position of arch neo-con John Bolton, Mike Pence and the Pentagon. This position is designed to sabotage, not facilitate, any substantial agreement with the DPRK that would lead to a normalization of relations.

For its part the DPRK is reminding the world that the actual denuclearization of the Korean Peninsula must include the United States changing its nuclear policy.

The United States introduced nuclear weapons in the Korean Peninsula for the first time in 1958. It also routinely brings nuclear-capable B52 bombers, as well as B-1 and B-2 nuclear-capable stealth bombers, all around Korea to simulate the annihilation of North Korea during massive war exercises.

The United States is also in direct violation of the Nuclear Non-Proliferation Treaty which places an affirmative obligation on all nuclear powers to incrementally give up their nuclear weapons and eventually eliminate the weapons as the quid pro quo for non-nuclear states agreeing to not trying to acquire such weapons.

The Congressional Budget Office reported in October 2017 that the nuclear weapons modernization plan that Trump inherited from the Obama Administration will cost taxpayers an extra $1.2 trillion in inflation-adjusted dollars.

It is estimated that North Korea possesses six nuclear weapons. The United States maintains an arsenal of about 1,650 strategic nuclear warheads deployed on Intercontinental Ballistic Missiles, Submarine-Launched Ballistic Missiles and Strategic Bombers and some 180 tactical nuclear weapons at bomber bases in five European countries, according to the Washington-D. C. based Arms Control Association.