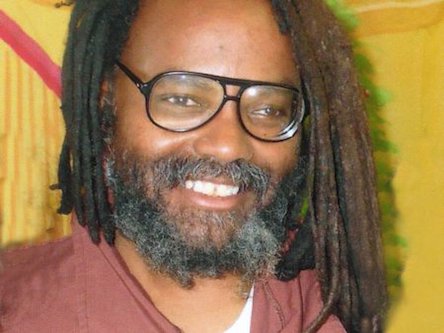 World-renowned political prisoner Mumia Abu-Jamal's case was in court August 30 in Philadelphia. A crowd of supporters rallied outside, demanding a new trial as a result of clear judicial conflict of interest.

A racist frame-up put Mumia on death row and now in prison with a life sentence. Ron Castile was a Philadelphia District Attorney whose office fought to execute Mumia. Castile then went on to serve as a judge who heard one of Mumia's appeals. A recent state Supreme Court decision means that legally this situation constitutes a conflict of interest.

The movement to free Mumia along with his legal team are demanding that the Philadelphia District Attorney's office release all the files pertaining to Castile's personal involvement in Mumia's prosecution.

The judge ordered the case to be continued until October. The struggle will continue for Mumia's freedom!

Below are videos from the rally outside the courthouse in Philadelphia on August 30: