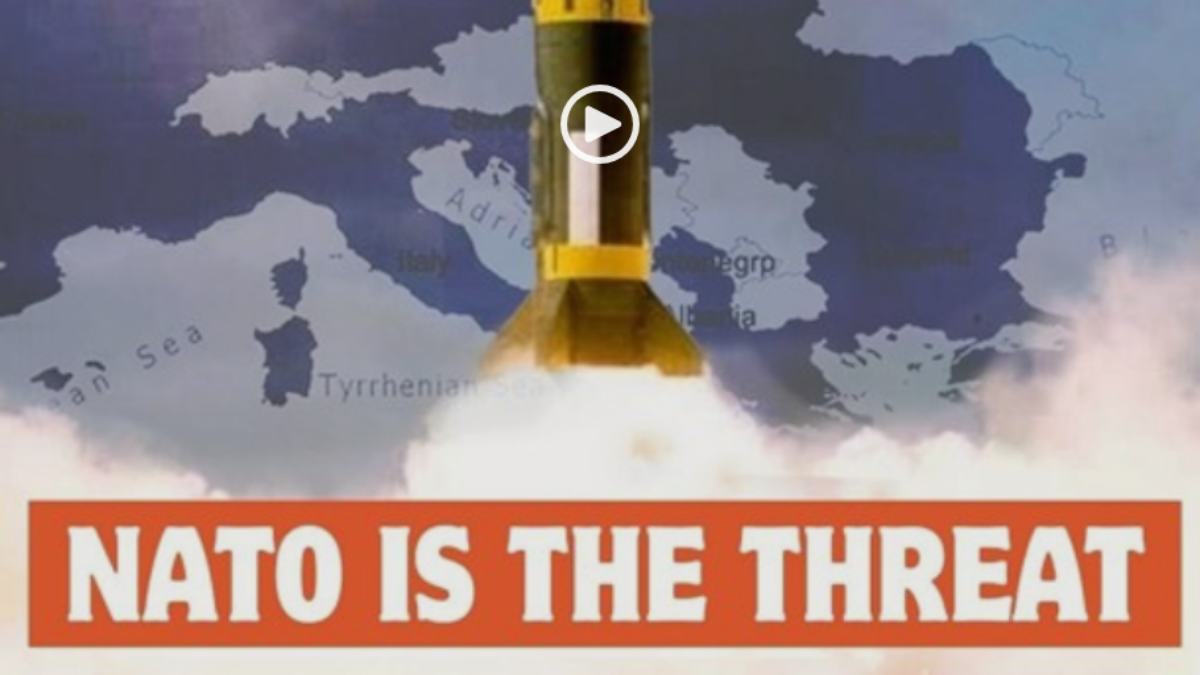 NATO, the North Atlantic Treaty Organization, is moving ever closer to Russia’s border. Russia views this as an existential threat – and a historic betrayal of key guarantees it was given by the west as the Soviet Union disintegrated. As Biden sends thousands of additional troops to Eastern Europe, the threat of war grows by the day.

ANSWER Coalition National Director, Brian Becker, is joined by Eugene Puryear, author and activist, host of the BreakThrough News podcast The Punch Out, and co-host of the BT live video show The Freedom Side.