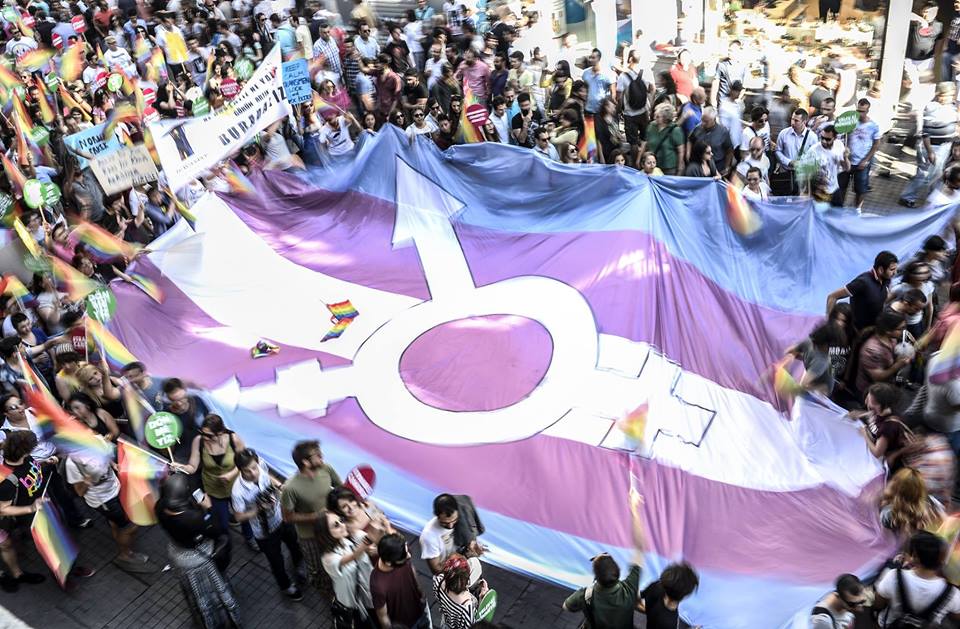 On May 1, students from around Sarasota County and the wider community will come together at Five Points Park to declare that the Sarasota County School Board has run out of time. They can no longer ignore the human rights of trans and gender nonconforming students. They must change their discriminatory policy.

We demand that Sarasota County Schools adopt district-wide policy and guidelines to ensure equal access to bathrooms and locker rooms, inclusive dress code and harassment policy, and trainings about the policy changes. Schools districts like Broward County have already shown that this is possible.

We call our set of policy demands #NatesList, after Pine View student Nate Quinn, whose victory against the Pine View administration sparked the movement.

LGBTQIA organizations and advocates from around Florida have offered their services to the School Board for months now. We have made our needs abundantly clear with speak-outs and protests. Despite all this, the School Board still hopes that our movement will "blow over" so that the county can avoid a lawsuit at the expense of students' health, safety and basic rights.

We won't stop until we get justice.

Our march will be the culminating event of the 2016 All Power to the Imagination Conference (Api!) taking place at New College. Api! consists of three days of workshops, presentations, and activities geared toward bridging the gap between radical theory and practice. Several of the organizers presenting at the conference will join our march, linking up our campaign with other cities across the country.

Starting at 11:00 AM, we'll convene at Five Points Park outside Selby Public Library. We'll rally briefly before marching down Main Street, through downtown Sarasota, and then to the Unconditional Surrender statue by the bay front. We'll have signs but feel free to get creative and make your own. We'll also provide water.

If your campus organization would like to cosponsor this march and get involved in the campaign, message us (Answer Suncoast) or call 941-321-7795. We want to build a network across the School District to fight for what's right. If we fight, we can win!