Updates from the anti-war movement in Japan

The following was compiled from reports from Yoshio Nakamura of Asia Wide Campaign (AWC) - Japan, an anti-war organization on the front lines of the country's anti-war movement. 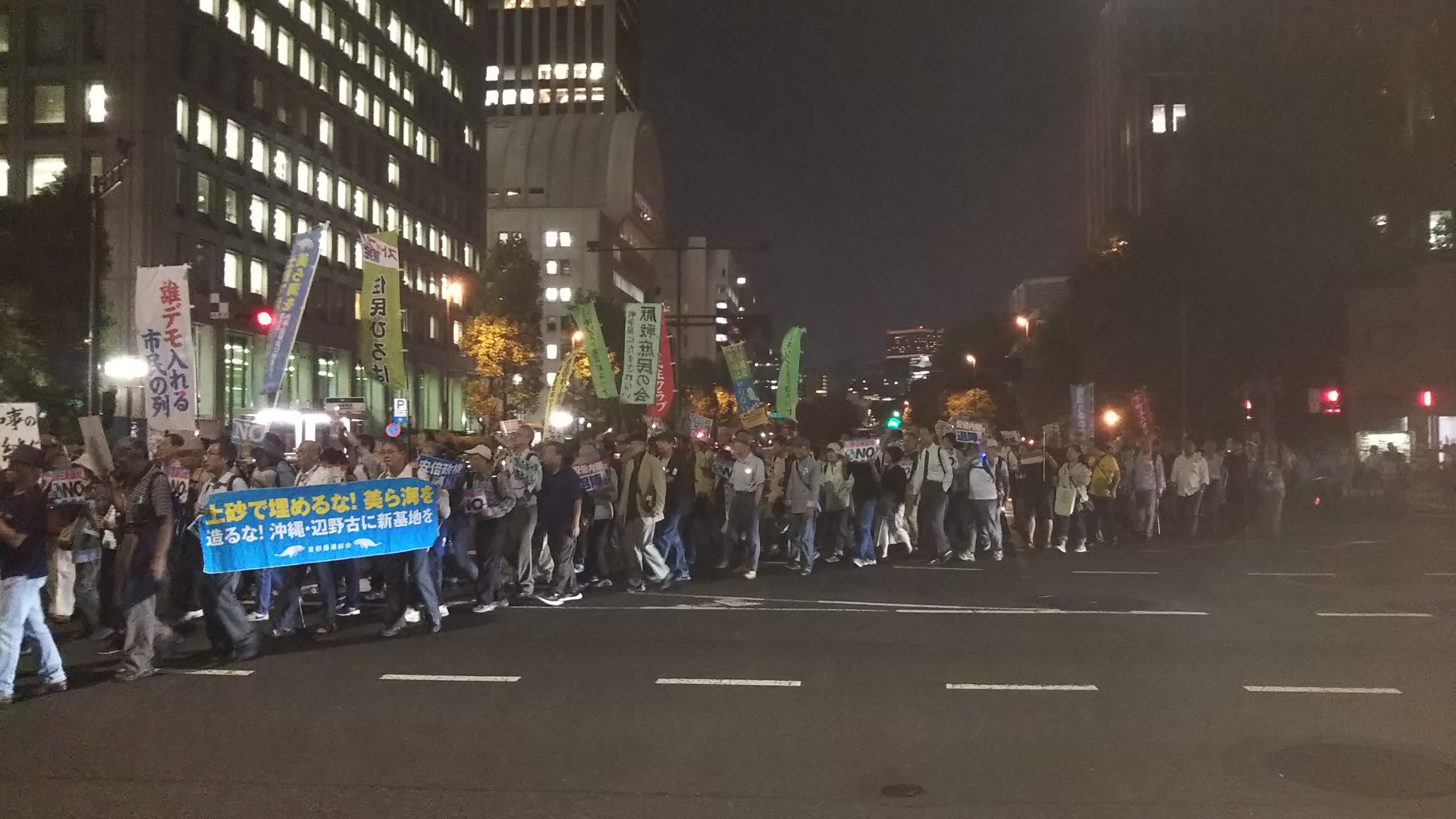 September 19 is the 3rd anniversary of the forcible enactment of the Japan’s new security laws or war laws which enable the government to send its military forces abroad under the pretext of exercising of the right of "collective self-defense".

After work, people gathered at a park in Tokyo to demand the repeal of the war laws and to denounce Shinzo Abe administration’s pro-war policies, especially his ambition to amend the peace article of the Japanese Constitution. They also demanded an end to the construction of the new US base in the town of Henoko in solidarity with the Okinawan people’s unyielding struggle.

Similar rallies were held in major cities across Japan. 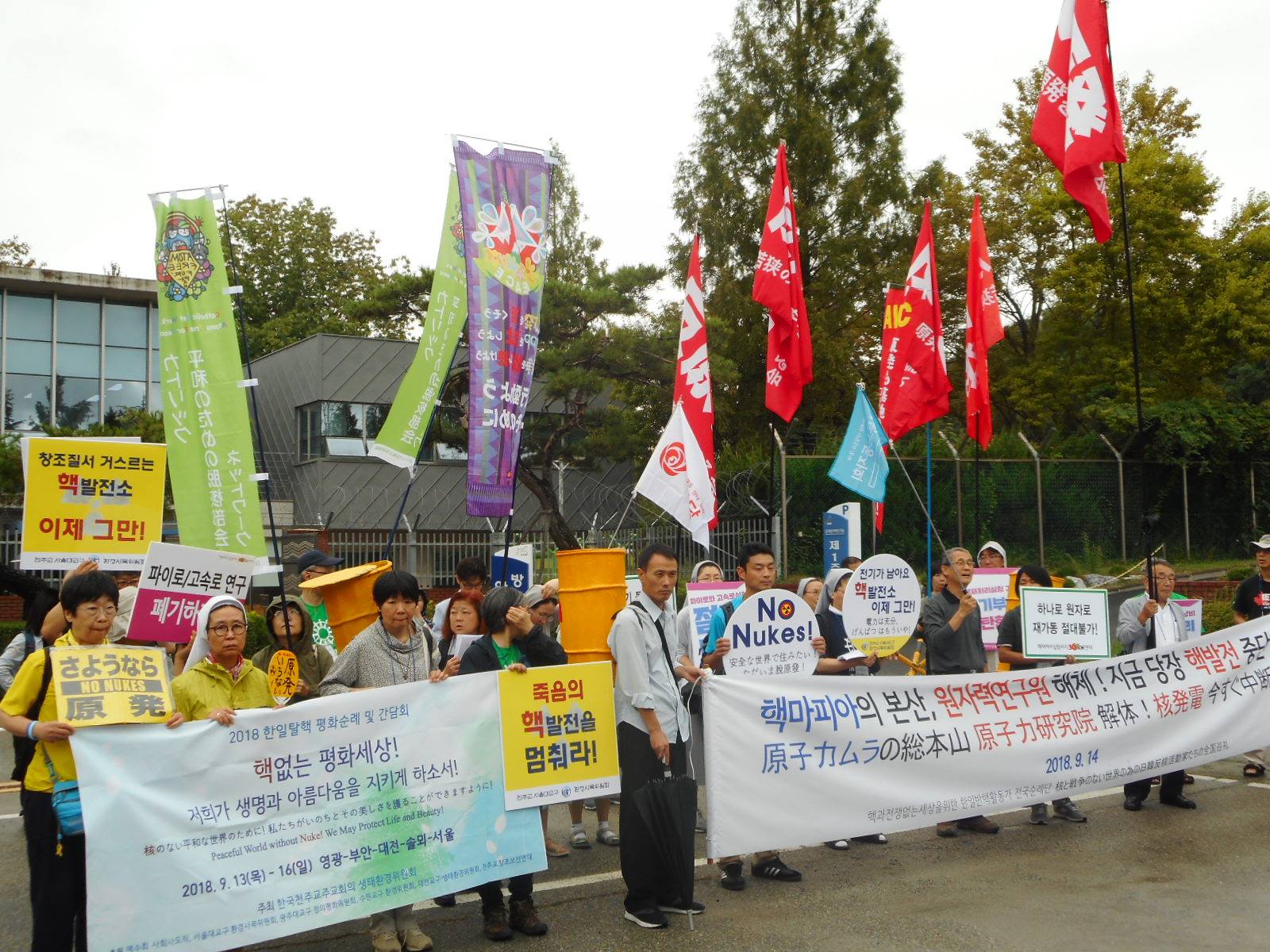 Japanese anti-nuke and anti-base activists, including members of AWC-Japan, visited the sites of people's struggles in South Korea. The program was co-hosted by the AWC Korea Committee and AWC-Japan to promote international exchange between people’s movements, especially the anti-nuke movement in both countries.

They also visited to Soseong-ri and joined a regular candle-light rally there to show their solidarity with local people who are still fighting against the THAAD missile system deployment.

The program was very fruitful. The activists will develop mutual cooperation in the struggle against war and nukes.