The following update was circulated by Prison Radio. 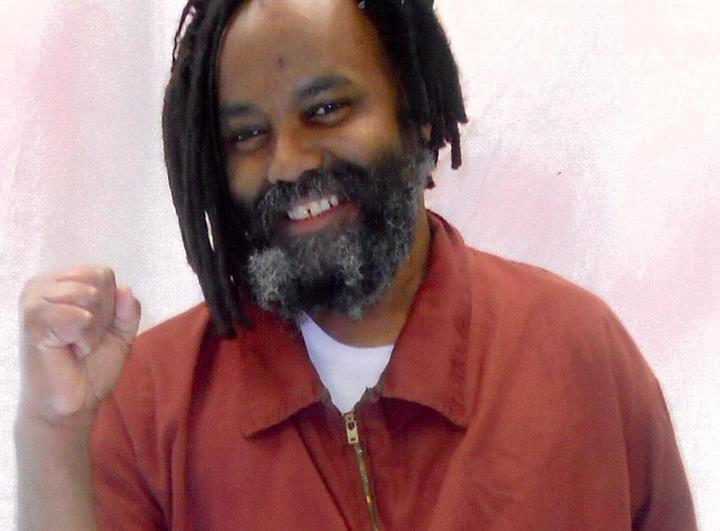 Mumia remains in precarious health. The need for pressure on the prison is still great. As of today, Mumia is in the prison infirmary, with a persistent fever that has lasted ten days. His skin still has severe eruptions and his legs and lower body are very swollen.

In early June, Mumia received nine days of extensive testing from specialists at Geisinger Medical Center. There, he received topical treatment for itching and skin outbreaks. However, since his return to the infirmary and SCI Mahanoy, his skin condition has worsened.

Bret Grote, (Abolitionist Law Center) and co-counsel Bob Boyle, along with his medical team, have taken action to pressure the PA DOC for appropriate care, seeking immediate treatment for his fever and more diagnostic testing. They are in a constant state of preparation for further steps and action.

In early June they filed Abu-Jamal v. Kerestes, a federal civil rights lawsuit demanding constitutionally protected access to the courts. This was filed because Mumia was held at Geisinger Medical Center without any access to his legal team or to visitation from family. The suit seeks to make sure Mumia when hospitalized has access to his lawyers, doctors, and family, the case remains active. Of interest is a recently filed class action suit regarding medical treatment in PA prisons. (Chimenti v. PA DOC)

As a result of the work of Mumia’s legal team and the international movement, Mumia has received a battery of medical tests. However, he still does not have a diagnosis for the severe skin eruptions, and he does not have an effective treatment plan. Legal work has succeeded in obtaining Mumia’s medical records, getting specialists’ evaluations, and gaining access for Mumia to his personal doctor over the phone (though limited to 15 minute calls). Your actions and contributions have made that possible.

Barriers to treatment are endangering his health!

Prison officials are preventing Mumia’s personal doctor from examining Mumia directly or managing his treatment by speaking with the treating physicians in the prison. On top of this, the PA Department of Corrections is adamant that they can deny Mumia access his legal team, his family and his doctor when and if he is hospitalized. (see action alert below)

Mumia is not out of danger, and he needs your help. We are calling, writing and faxing officials, and we ask that you join us today.