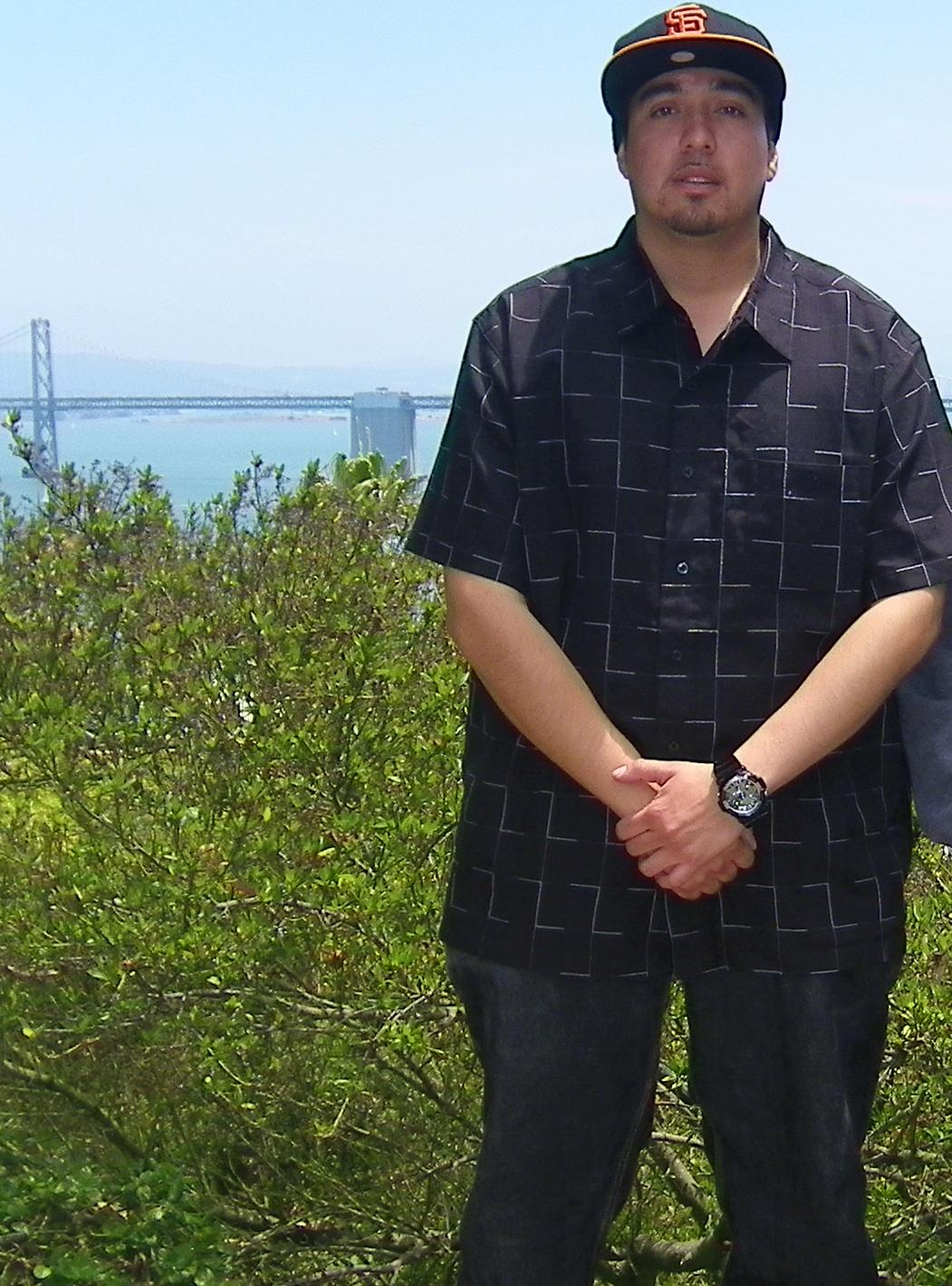 On the night of March 21, San Francisco police officers shot and killed Alejandro Nieto in an act of blatant racist murder. Three cops surrounded Nieto in a triangulated formation and riddled him with bullets. They are now trying to excuse the killing saying Nieto had a gun and that he was acting erratically.

None of their lies add up.  First of all, acting erratically is not a crime and cannot be the basis for killing someone. Nieto—a City College of San Francisco student and security guard—owned a taser gun as part of his work. The taser gun has a bright yellow stripe down the side specifically to differentiate it from a real gun. The cops were not in any danger, perceived or otherwise.

In fact, they murdered a Latino man for the crime of eating his dinner in a neighborhood that is becoming yet another center of gentrification in a city that is rapidly being reserved for the wealthy.

Bernal Heights, like many neighborhoods in San Francisco, used to be a place where working people could own homes and rent affordably. Now, it—like the Mission today and Noe Valley many years ago—is being converted into a place where   wealthier people live in homes that sell for millions or rent for many thousands of dollars a month.

The police in this city are the protectors of the wealthy developers and tech company owners who are driving the rest of us out.

Alejandro Nieto should be alive today. The police officers who killed him must be arrested and tried for murder. The ANSWER Coalition joins with many other community organizations and thousands of individuals in calling for a truly independent investigation into this latest atrocity.

Watch video from the March 29 Protest for Justice for Alex Nieto.