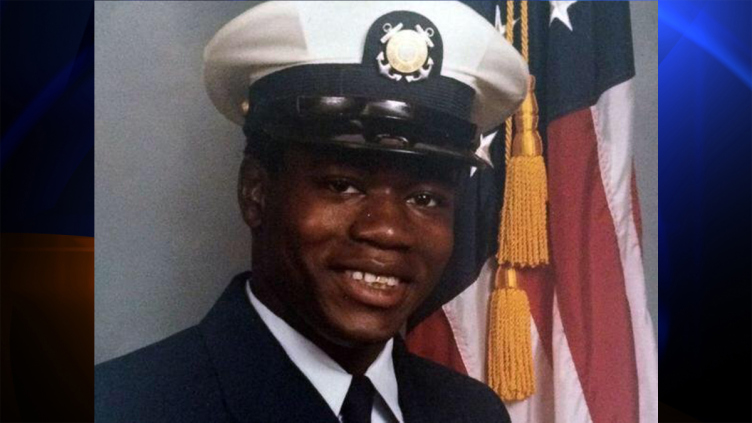 Walter Scott, a 50-year-old Black resident of North Charleston, SC was shot to death in a grassy field on the morning of April 4 after being pulled over for a broken tail light. As of April 10, police in the United States have killed 319 people in 2015 according to data collected by killedbypolice.net. Thus Black people are now being executed by police more frequently than once every 28 hours.

According to the police report, Officer Michael Slager was forced to shoot and kill Walter Scott because he grabbed Slager’s taser in the midst of a fight and attempted to use it on Slager, and the officer feared for his life. Media outlets immediately and obediently reported the incident with the officer’s interpretation of events.

This story was exposed as a complete fraud when Feidin Santana, a bystander who recorded the last moments of Scott’s life, released the video to the media. The video shows Slager shooting Scott in the back as he fleed, planting the taser near Scott in the presence of another cop to corroborate his report, and absurdly ordering Scott to put his hands behind his back as he lay dead or dying. At no point in the video do any cops on the scene try to save Scott’s life, despite the fact that Slager had been trained in CPR and first aid. The delay in releasing the video allowed the officer, the police department, and the media to entrap themselves in the lie.

Walter Scott’s needless, tragic death mirrors countless other such incidents in the U.S. Scott was an unarmed working-class Black person gunned down by a white officer. North Charleston is a working-class town with a population that is 63 percent Black or Brown but a police force that is 80 percent white.

Like many others, Scott’s name was tarnished in the media, which went into great detail about his past record of nonviolent offenses. These details are irrelevant as Slager would not have known this at the time and would not have factored it into his decision to consider Scott a “threat” to be killed, nor do such facts make him more deserving of being shot. Like many others, his family has had to face the indignity of defending his reputation in the media, countering the police narrative with the truth, that Scott was a family man with a job.

However, whether or not Scott had a job or a family, his life mattered. And as is so typical for killer cops, Slager claimed he had to shoot because he “feared for his life.” How an officer with a gun can fear for his life when an unarmed person is running away from defies logic.

What sets this particular incident apart from the many others like it is in the aftermath of the video’s release. After the video gained widespread notoriety, Slager was fired, arrested, and charged with murder. His first lawyer dropped the case. The police chief, police association, and the mayor have all come out denouncing the officer’s actions and refused to help Slager’s case.

It is unusual for a cop to be charged and disowned by institutions that almost always defend cops. A study by The State newspaper found that over the last five years, South Carolina police fired at 209 suspects, killing 79 who were disproportionately Black. Out of these shootings, only three cops faced charges, and none were convicted.

How did this change come about? The bourgeois media – which had spread the police’s story without challenge – credits the eyewitness video for making the difference. But the video alone cannot possibly explain this change in the usual pattern. This is not the first video of an unarmed person being executed by
cops. For example the deaths of Oscar Grant, Kelly Thomas, and Eric Garner were all caught on video. The results were mixed in these particular cases: the killer of Grant was convicted of the lesser charge of involuntary manslaughter and served two years in a private, protected cell; the murderers of Kelly Thomas were charged but found not guilty; and Garner’s killer faced no charges after a grand jury declined to indict him.

This is not to minimize the importance of the video, which will be crucial for prosecuting the officer and has vindicated police brutality victims’ claims of police cover-ups and lies. Feidin Santana should be commended for his courageous decision to release this video. Santana said he now fears for his life, and sadly it seems like he has reason to. Ramsey Orta, the bystander who filmed Eric Garner being choked to death, has since been stalked by police and arrested twice, this latest time resulting in a hunger strike out of fear of his food getting laced with rat poison by prison guards. However, the video alone does not explain why circumstances are different in Walter Scott’s case.

What makes the difference in this case is the heightened consciousness and increased pressure put on public officials thanks to the #BlackLivesMatter movement that rose up in the wake of the Ferguson rebellion. Since then, millions in the U.S. and around the world have come out into the streets and called out the racist injustice system, bringing about a seismic shift in attitudes toward racism, mass incarceration, and police brutality and lack of accountability. If anyone ever wondered what the #BlackLivesMatter movement would accomplish – what shutting down downtown centers and interstate highways, rallies and mass marches, die-ins and speak-outs would change – this is only the start of what’s to come.

Some may argue for immediate reforms such as body cameras and police training against racist biases rather than building a movement. Body cameras will not be effective if we don’t combat the widespread stereotype of Black people as inherently extra dangerous, which is employed to put the victims on trial and justify their summary executions by police or vigilantes. As for training to combat racism in cops, Slager himself passed his police training – which according to his supervisor included classes on relations with “ethnic groups,” “bias,” and “bias base profiling” – with flying colors.

What makes the difference is an organized mass movement that takes aim not only at the symptoms of police brutality and mass incarceration but the disease of white supremacist capitalism itself, a system that treats Black and Brown workers as surplus labor to be superexploited in prisons and killed like unruly animals. Such a movement can bring justice for Walter Scott’s family and end the epidemic of killing by cowardly, unaccountable, racist cops.