"Why I am traveling to D.C. to demand justice" 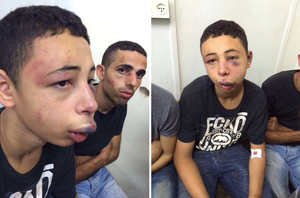 “My name is Suhad Abu Khdeir and I am coming to Washington DC on August 2 because I want liberty and justice for Palestine, please join me so we can have a louder voice when we tell Mr. Obama that we do not stand with Israel.”

Suhad's voice is strong and her message is clear and urgent.

She is the aunt of Tariq Abu Khdeir (pictured), the Tampa, Florida teenager who was badly beaten by the Israeli military after his 15-year old cousin Mohammed was lynched by racist vigilantes on July 2.

Suhad Abu Khdier is also a key organizer of a bus from Tampa, Florida to the National March on Washington D.C., on August 2.

People all over the United States and around the world are urgently building a global movement demanding that the siege of Gaza be lifted, that the massacre be ended and that the people of Gaza be able to live in dignity with the freedom to work and travel. Racism, apartheid and occupation are crimes – and a new global movement is acting together at this critical moment. Can you help?

Please join us this Saturday, August 2 at 1:00 p.m. in front of the White House for a major march and rally. Buses and car caravans are coming from all over the country.

Please make an urgently needed donation. We are racing to meet deadlines to pay for buses and all the other logistical expenses.

Volunteers are working around the clock to spread the word. Other people are making donations. Some are doing both! It is an amazing effort. Please help support this work by making a tax-deductible donation today. 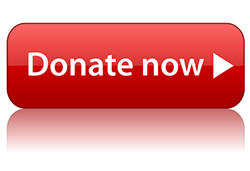