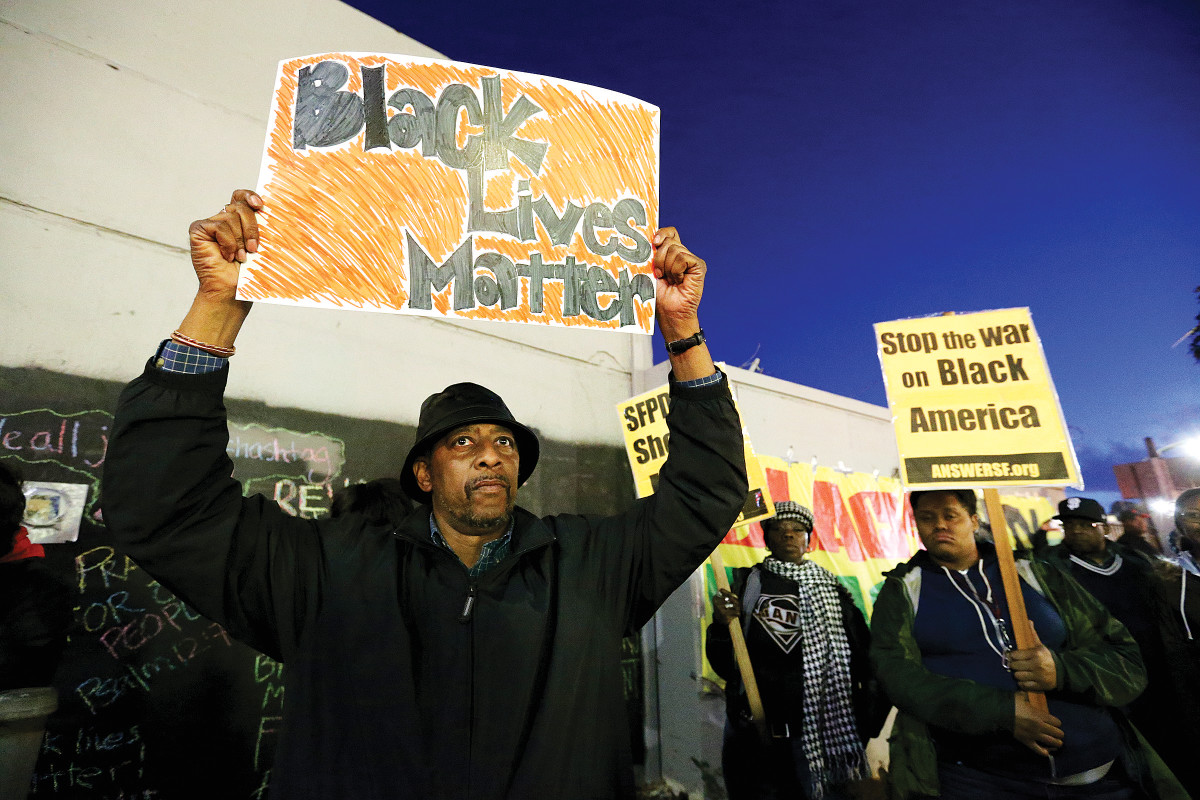 On Dec. 2, 2015, the life of 26-year-old Bayview resident Mario Woods tragically ended by police firing squad. The SFPD, led by notorious Chief Suhr, claimed Woods attacked the officers, but video exposed that lie. Since the shooting, the Justice 4 Mario Woods Coalition (J4MWC) has come together and shut down police commission meetings, disrupted Mayor Lee's inauguration and “Super Bowl City.” As a result, the federal government has been forced to open an investigation of the racist corrupt SFPD.

Join us to learn more about the case, what’s next, and how you can join the growing struggle against racism and police brutality!