Workers stand up for their rights

Across the country, the labor movement is gaining momentum. In recent days, the struggle of unions at Marriott Hotels and in the University of California hospital system have given another injection of energy to the movement. The ANSWER Coalition is in full support of all workers who stand up for their rights on the job. 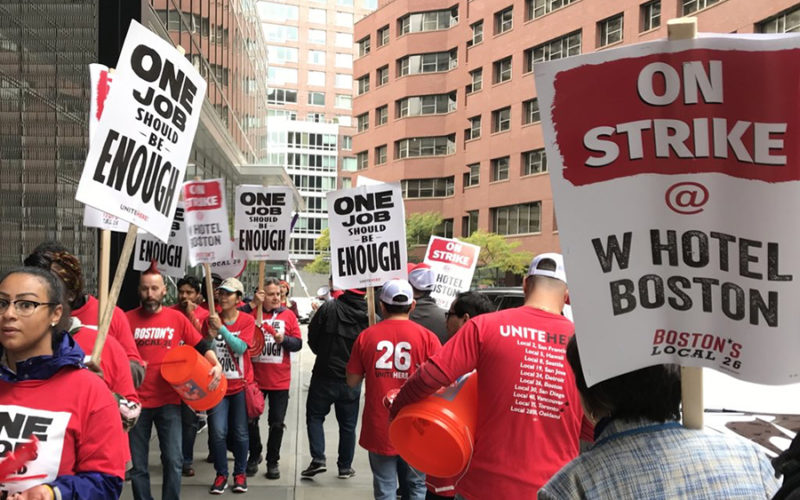 Thousands of workers at Marriott hotels are on strike. The strike began on strike October 4 and has drawn enthusiastic public support, as was demonstrated at solidarity actions across the country held on October 20. The workers are organized by UNITE HERE and part of the One Job Should Be Enough campaign.

Click here to watch a video produced by the ANSWER Coalition in San Francisco promoting the October 20 solidarity action.

Thousands of workers in University of California hospitals organized by AFSCME Local 3299 went on a three-day strike this week, demanding job security and decent pay. 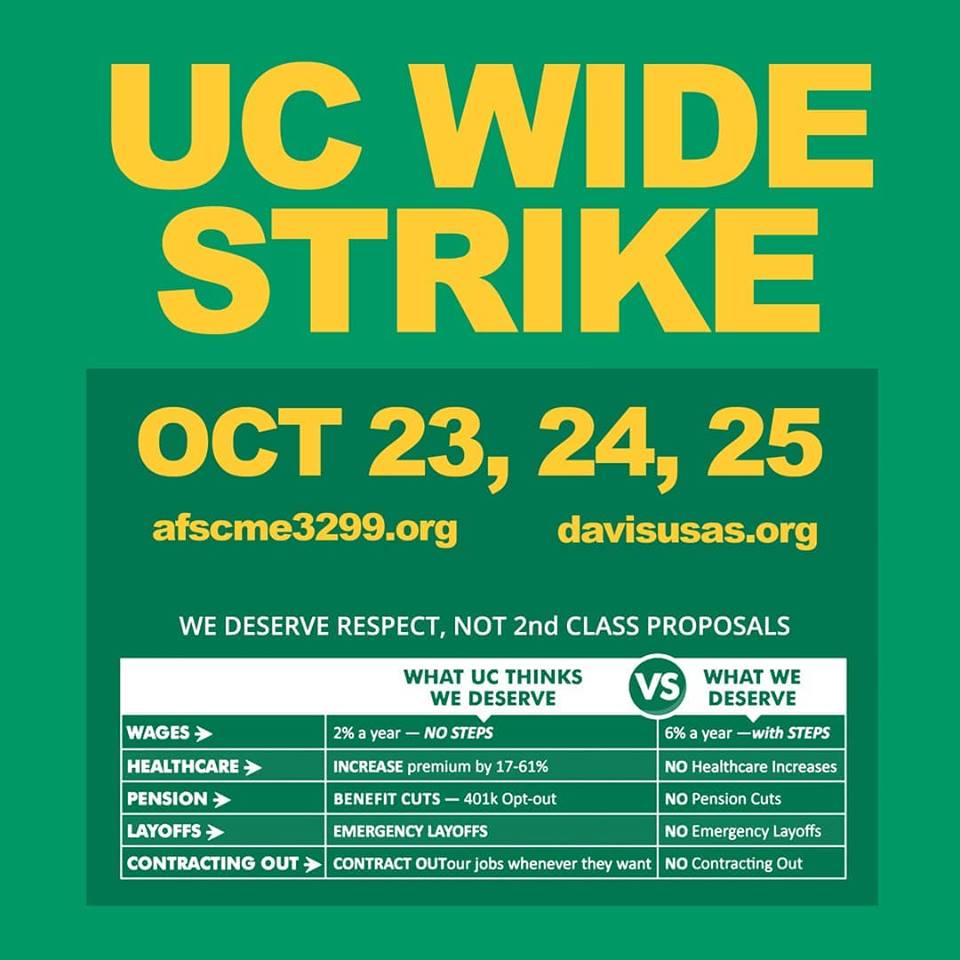