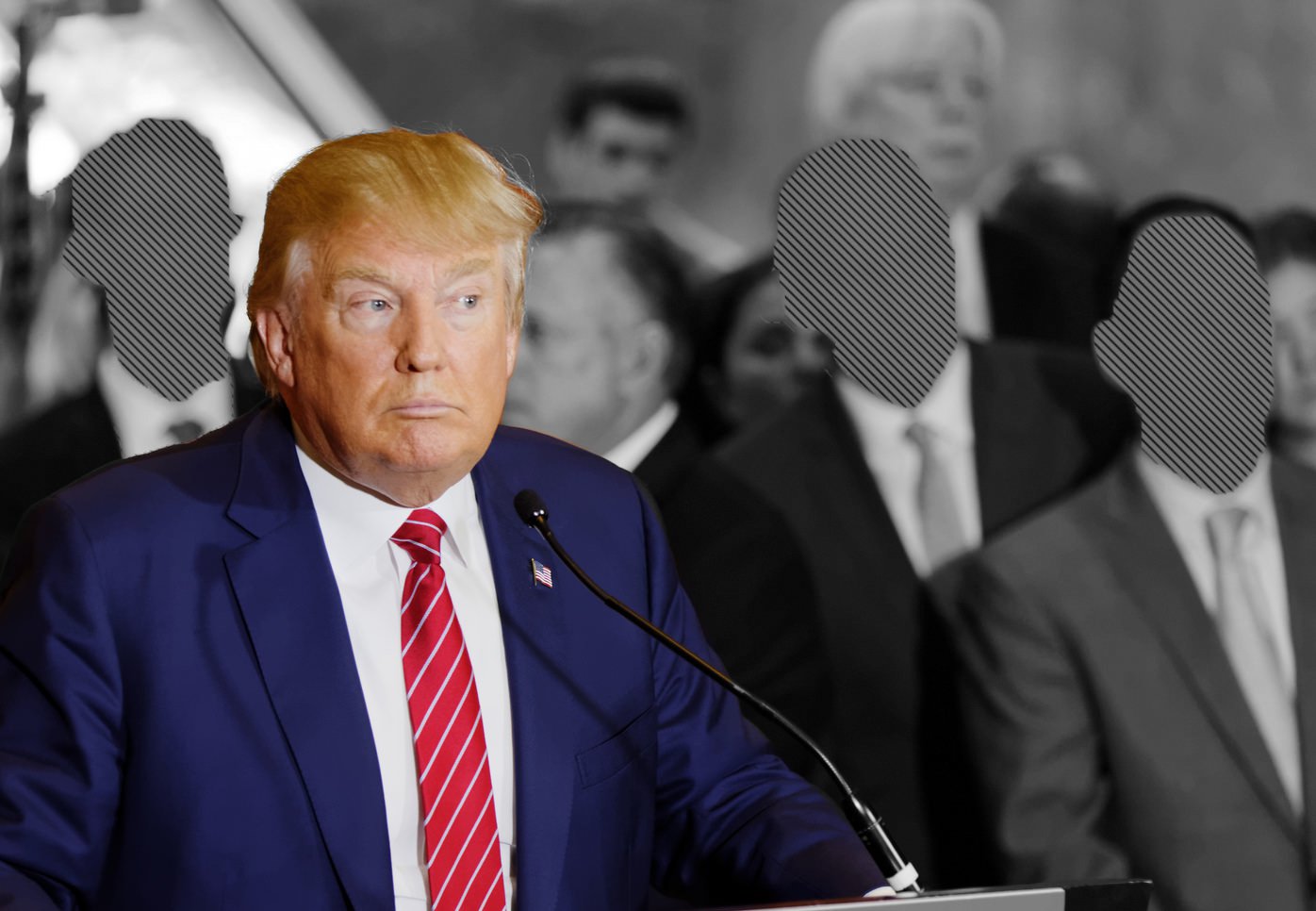 Why have the anonymous “resistance fighters” inside the White House taken up this effort to constrain and potentially end the Trump presidency? Was it the mass deportations, the de-regulation of capitalist polluters, the huge tax “reform” giveaways that redistributed money by taking from the poor and giving to the rich, or the massive expansion of military spending? Was it the funding of Saudi airstrikes against busloads of kids in Yemen?

No, the article either endorses, omits mention of these policies or praises them as Trump’s “accomplishments.” The expansion of the war machine, deregulation and massive tax giveaway to corporate America are highlighted as “bright spots” in the administration.