Fight Back! Join the International Women's Strike on March 8 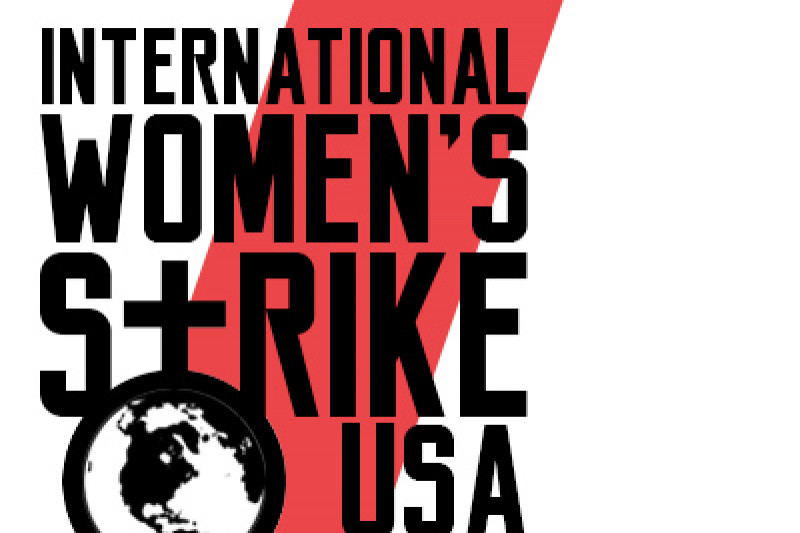 The ANSWER Coalition strongly encourages our supporters to participate in the March 8 International Women's Strike and the associated mass actions taking place across the country. The Trump administration and right-wing politicians across the country have launched an intense assault on women's rights, intensifying the oppression women have always faced from the system. As the Trump administration attacks many communities, this is a crucial opportunity to build solidarity and a fighting anti-Trump movement in the streets.

The International Women’s Strike (IWS) is a grassroots movement established by women from different parts of the world. It was created in late October 2016 as a response to the current social, legal, political, moral and verbal violence experienced by contemporary women at various latitudes. IWS consists to date of women of 40 countries.

How did it start?

Following the example of Icelandic women in 1975, Polish women went on a day-long strike to halt plans for criminalizing abortion and miscarriage on 3 October 2016. That planned legislation was immediately withdrawn by the government. Similar issues brought Korean women to protest several times that same month against introduction of higher penalties for doctors performing abortions. On 19 October 2016, Argentine women reacted with massive one-hour long strikes and rallies to an inhuman femicide and brutal repression of police of the Women’s National Meeting. More protests followed, leading to establishing the International Women’s Strike platform in last days of October 2016.

Click here for a listing of actions on March 8