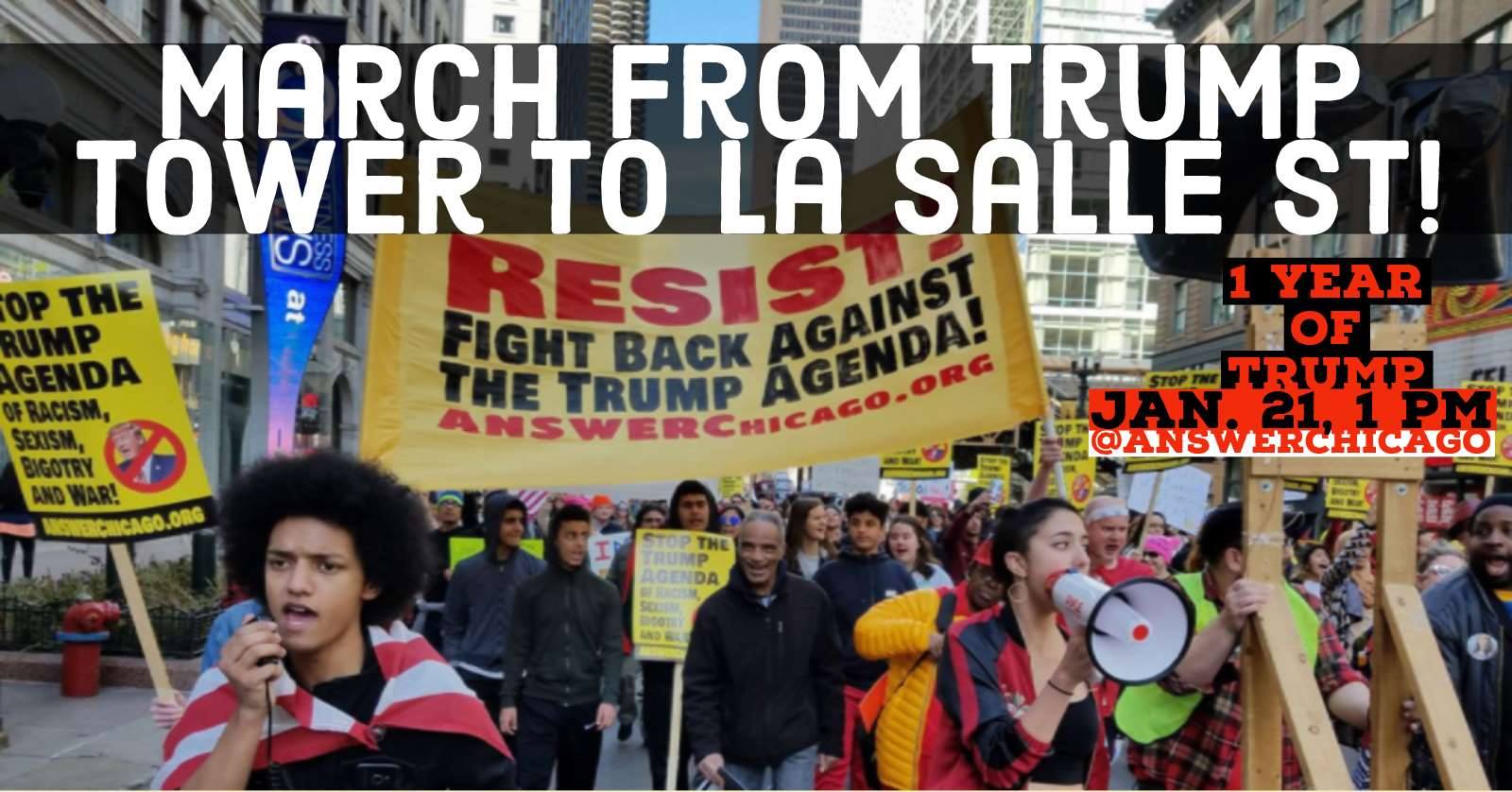 Protests will be taking place across the country on January 20 and 21 to mark one year since Donald Trump was inaugurated as president, and contingents and feeder marches are planned for many women's marches.

Washington, D.C.
March for Democracy and the Rule of Law in Brazil - Rally followed by feeder march to Women’s March
Saturday, January 20 at 11:00 a.m.
200 17th St NW
RSVP on Facebook

Join events protesting Trump on the first anniversary of the inauguration, and contingents and feeder marches in women's marches taking place across the country!

E-mail [email protected] to request a demonstration in your city be listed below.