Resistance to the Trump agenda continues on many fronts

The Trump administration and its allies continue to press their bigoted, anti-working-class offensive -- but grassroots resistance is continuing across the country!

Defending DACA and fighting for full rights for immigrants

Trump's racist Attorney General Jeff Sessions announced the administration's intention to end the Deferred Action for Childhood Arrivals (DACA) program in September, but in a concession to the powerful movement for immigrants' rights, suspended the end of DACA for six months, ostensibly to give Congress time to agree on a permanent legislative solution.

With the deadline fast approaching, thousands joined a demonstration outside of Congress Dec. 6, and hundreds were arrested in a civil disobedience action. 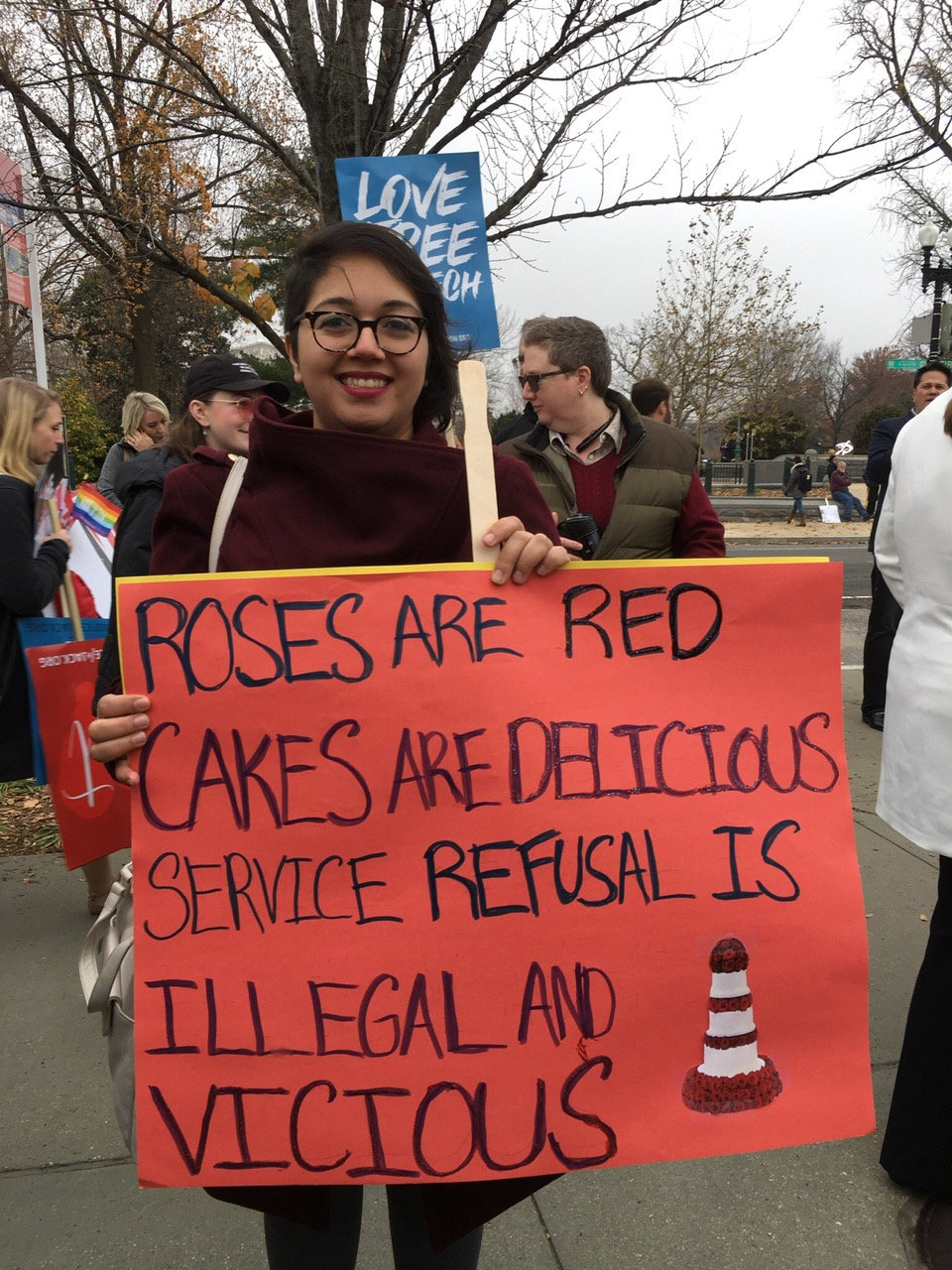 Meanwhile, the Supreme Court began hearing arguments in the Masterpiece Cakeshop case. Masterpiece Cakeshop is a business in Colorado that refused service to Charlie Craig and David Mullins, a gay couple who wanted to purchase a cake for their wedding. The owner is ridiculously claiming that his right to religious freedom would be violated if he was compelled to provide service to the couple.

Protesters gathered on Dec. 5 to show their support for Craig and Mullins, and fight back against attempts to roll back the gains won by the LGBTQ movement.

On Dec. 7, protests took place at the Supreme Court in Washington, D.C., in New York City and elsewhere to say "No Muslim Ban EVER."

Protests have taken place across the country against the "tax reform" plan that was passed in the Senate, and more are planned in the coming days. The bill offers poor and working people little to nothing, while greatly benefiting the rich and corporations. In addition, the tax plan would set the stage for massive budget cuts that would be devastating to hard-won social services. Below is a video from the People's Congress of Resistance of the demonstration held in Los Angeles.