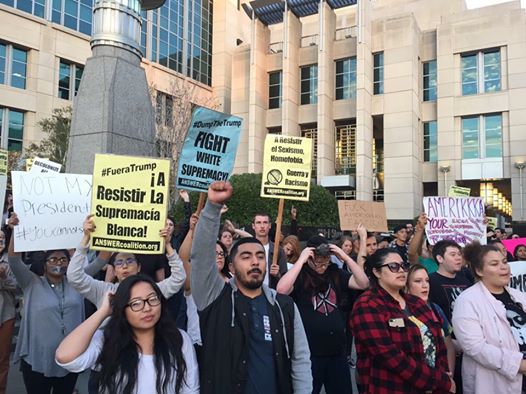 July 20th will mark 6 months since the cheeto took office. Since then we have had to resist on all fronts as the Trump administration wasted no time starting its assault on working people everywhere. His administration has not even tried to hide its racism, xenophobia, and misogyny.

But with each attack there has been resistance, and we will not stop! Join us as we celebrate 6 months of resistance to Trump and his administration with a rally and march through downtown.