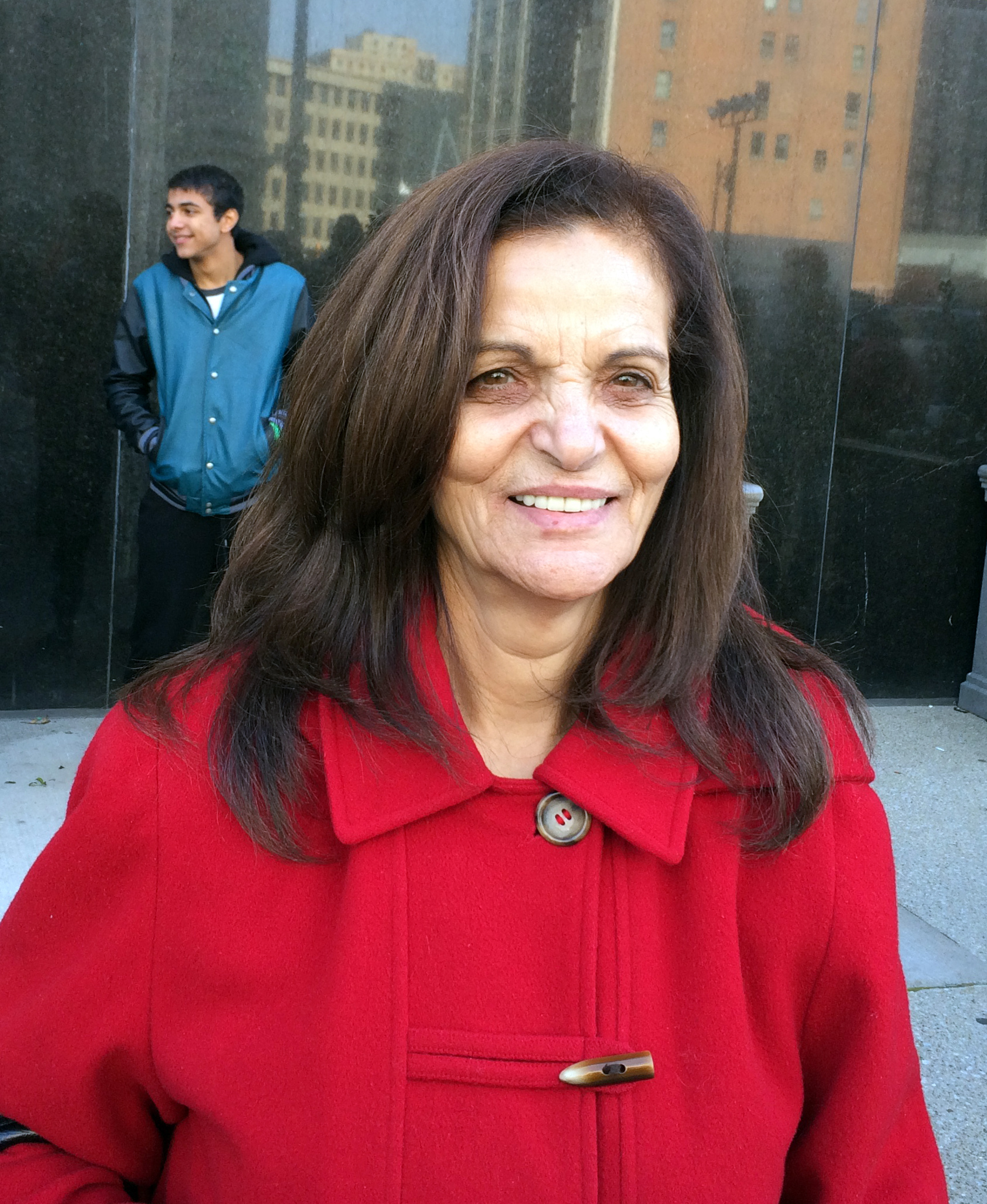 Rasmea Odeh, a Palestinian refugee and activist,  has been outrageously convicted of unlawful procurement of naturalization and is scheduled to be sentenced on March 12 in Detroit, Mich. Rasmea, who is now 67 years old, suffers from PTSD from being brutally physically and sexually tortured by the Israeli military who detained her and her family members. She could face up to 10 years in prison, fines and may also face deportation.

The ANSWER Coalition is encouraging its members and supporters to write letters calling for leniency in sentencing in response to the call from the Rasmea Defense Committee.

(Introduce yourself, your title and organization's work)

I am writing to request compassion and leniency from you in the March 12 sentencing of Rasmea Odeh, the Palestinian activist who, at 67 years of age, is broadly celebrated for her service contributions across wide communities.

Rasmea Odeh is a widely known and respected community leader who has received numerous recognitions and rewards including the 2013 Mosaic Award for Outstanding Community Service from the Chicago Cultural Alliance and the 2013 Nelson Mandela Award by the U.S. Palestinian Community Network. She is the Associate Director of the Arab American Association and built the Women's Arab Committee.

I am asking for leniency in Rasmea's sentencing for her many contributions to so many communities, as well as the poor state of her health, which is due to a large extent to her continued suffering from PTSD caused by the physical and sexual torture she experienced during detention by the Israeli military. Incarceration would only exacerbate her condition and further deteriorate her health.