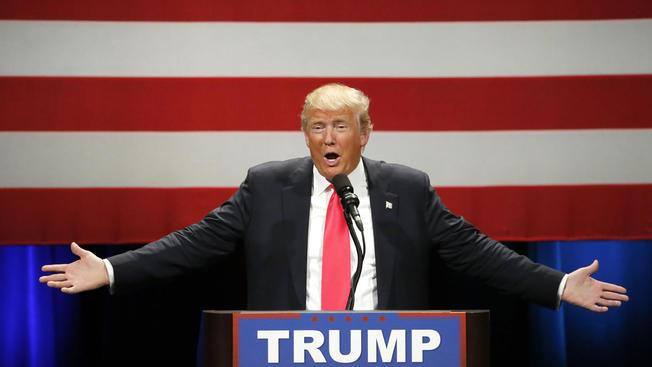 We will be discussing plans to get our communities involved in the movement against Trump. We are planning to organize marches in the Bronx, know your rights trainings, teach-ins and anti-deportation community defense teams. Join us and bring your friends and family!