Trump calls for “greatly expanded” nuclear weapons – We say NO! 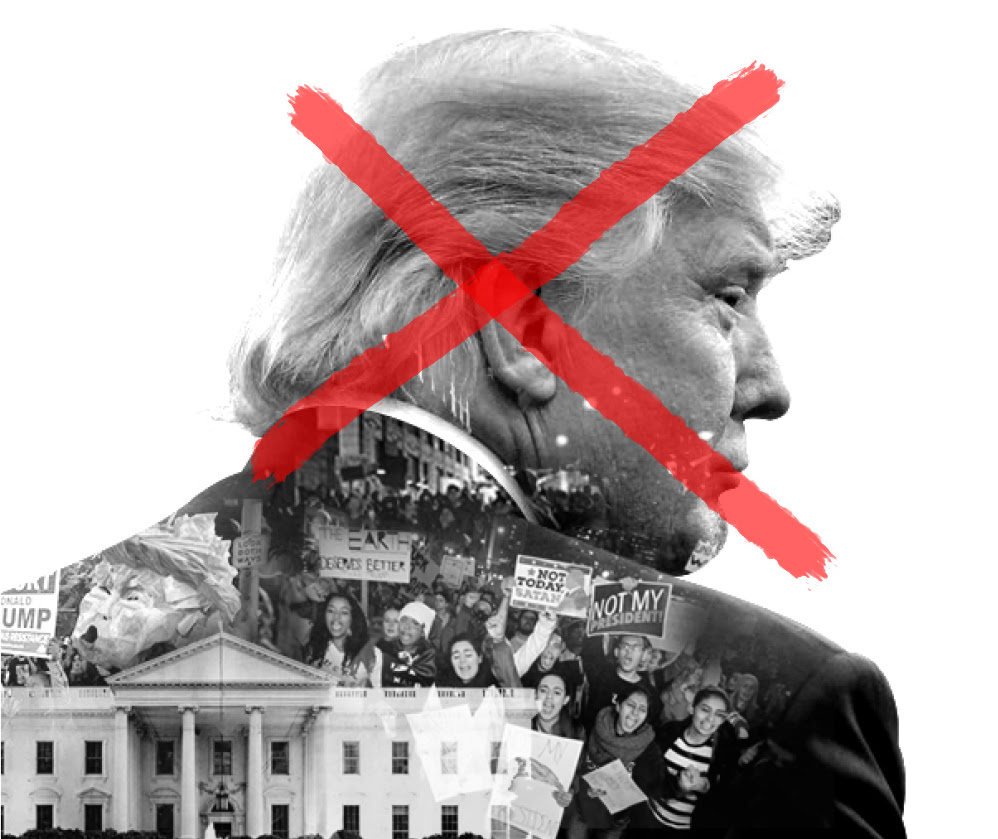 Just today, Trump announced that he will seek a massive expansion of U.S. nuclear weapons, on top of the $1 trillion already projected for “modernization” of the U.S. nuclear arsenal, the most powerful in the world! The use of even a fraction of the existing nuclear bombs could mean the end of life on Earth -- and Trump wants more! We say NO!

We must resist the extreme right-wing, anti-people Trump Program from Day One of his administration.

As the ANSWER Coalition builds toward mass counter-inaugural protests in Washington DC and San Francisco on January 20, 2017, we urgently need your financial support. Any amount helps.