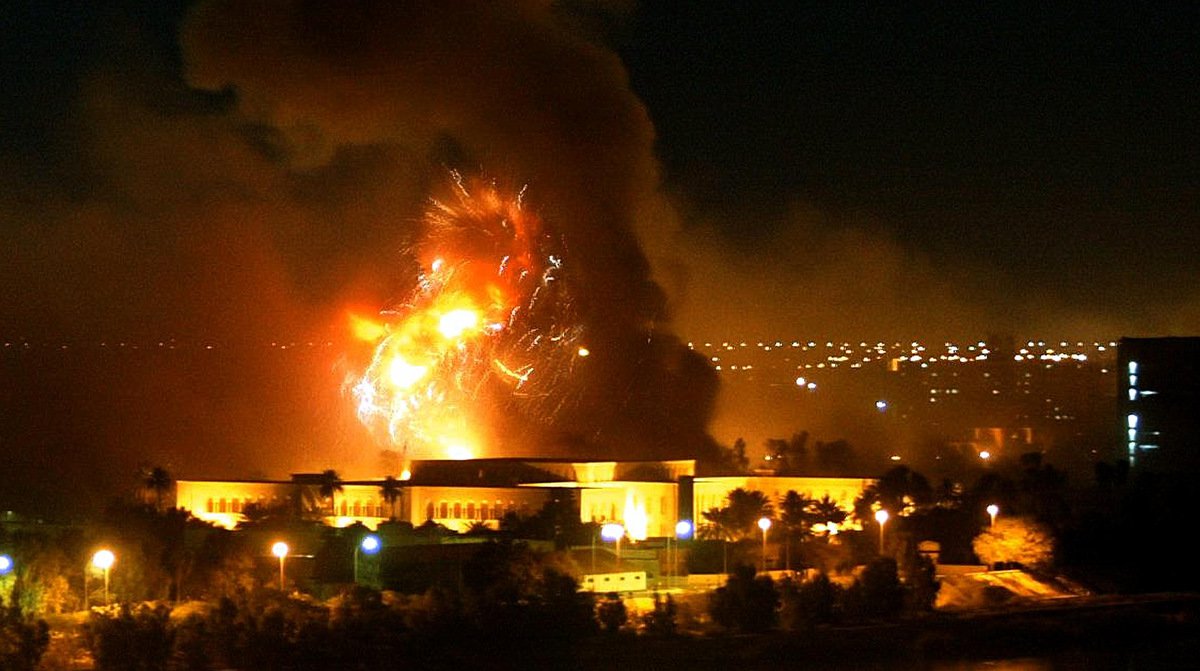 The United States is sending special operations troops to Iraq. Announcing the deployment, Secretary of Defense Ashton Carter announced on Dec. 1 that the U.S. was deploying a “specialised expeditionary targeting force…This force will also be in a position to conduct unilateral operations into Syria.” Although Carter would not specify the number of troops, unidentified sources from the Obama administration have put the number at 200. The force being deployed is in addition to a previously announced deployment of 50 U.S. special operations troops in Syria.

The U.S. announcement met a strong objection by Iraq’s prime minister, Haider al-Abadi, who said: “There is no need for foreign ground combat forces in Iraqi territory” and that the deployment of such “ground combat forces (is) a hostile act.” He added, “The Iraqi government stresses that any military operation or presence of any foreign force, special or not, in any place in Iraq cannot be done without its approval and coordination with it.”

Iraq’s prime minister is in a difficult position. In June 2014, ISIS captured Iraq’s second largest city, Mosul, which it controls to this day. ISIS also controls the city of Ramadi, the capital of the Anbar province. Nearly 1/3 of Iraq is controlled by the Islamic State. Of course, Abadi wants to reclaim all of Iraq’s territory, but welcoming U.S. troops on its soil is something that evokes strong opposition from the people. The U.S. committed unspeakable crimes during its eight-year occupation of Iraq. The last thing that the Iraqi people want is another U.S. occupation, however much they may fear ISIS.

Prime Minister Abadi himself may not oppose the deployment of U.S. Special Forces, especially given the fact that Iraq’s military has proven to be an unreliable fighting force. This is not the military that fought the eight-year war with Iran. This is a military formed under U.S. occupation and organized and trained by the occupying forces. It lacks a true national identity and a resolve to fight. Iraq’s military lost Mosul and Ramadi essentially without a fight. Aside from the Peshmerga Kurdish militias, the only forces that have fought ISIS on the ground in Iraq have been the Shiite militias, based mainly in the south of the country. Two of the most powerful militias are Ketaeb Hezbollah and Asaib Ahl al-Haq.

Responding to the news of the deployment of U.S. Special Forces, a Ketaeb Hezbollah spokesman said: “We will fight any foreign force, whether it belongs to the American coalition or another… We are determined to crush American soldiers if they are present in Iraqi territory.” Asaib Ahl al-Haq said Washington’s project was “to keep our country weak…We announce… our absolute rejection of this ill-fated project.”

On a visit to Baghdad, two Republican senators, John McCain and Lindsey Graham, on Nov. 29 called for U.S. force levels in Iraq to be increased to 10,000, with another 10,000 in Syria. Such calls have increased suspicions in Iraq of another U.S. occupation of their country being in the works.

McCain criticized the Obama administration for the deployment of only a limited force as representing “incrementalism” toward ISIS, saying that “It also indicates we don’t have a strategy.”

McCain’s criticism of the Obama administration is accurate. However, McCain and other Republicans do not really have a strategy either. While calling for more troops makes for stronger, more militaristic statements by politicians, it hardly shows a clear way for the U.S. to re-exert its lost hegemony over Iraq. Washington is dealing with the consequences of the abysmal failure of its “shock and awe” invasion and occupation of Iraq. In neighboring Syria, Washington is facing the defeat of its regime change strategy.

Serving corporate interests, Washington wanted to overthrow the independent state of Iraq and replace it with a market-friendly client state that would open its resources and markets to U.S. capital. It succeeded in overthrowing the Iraqi state at the cost of millions of Iraqi lives and thousands of U.S. troops. However, the new Iraqi state turned out to be neither stable, nor a reliable client. And now, the imperialist goal of a Middle East free of independence and resistance to imperialism is more elusive than ever before.

The U.S. anti-war movement needs to be vigilant against “incremental” increases in U.S. troop deployments escalating into an all-out re-occupation of Iraq, and possibly Syria. U.S. intervention is the root cause of the abyss that the people of Iraq and Syria find themselves in. Another U.S. occupation will not be the cure.