This demonstration is part of nationally-coordinated actions against U.S. aggression in Venezuela 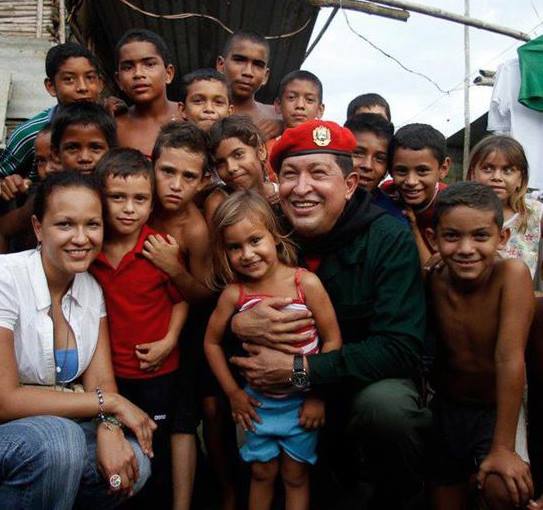 On the 2nd Anniversary of Hugo Chávez's death, we celebrate his legacy, embodied in the people and their struggle.