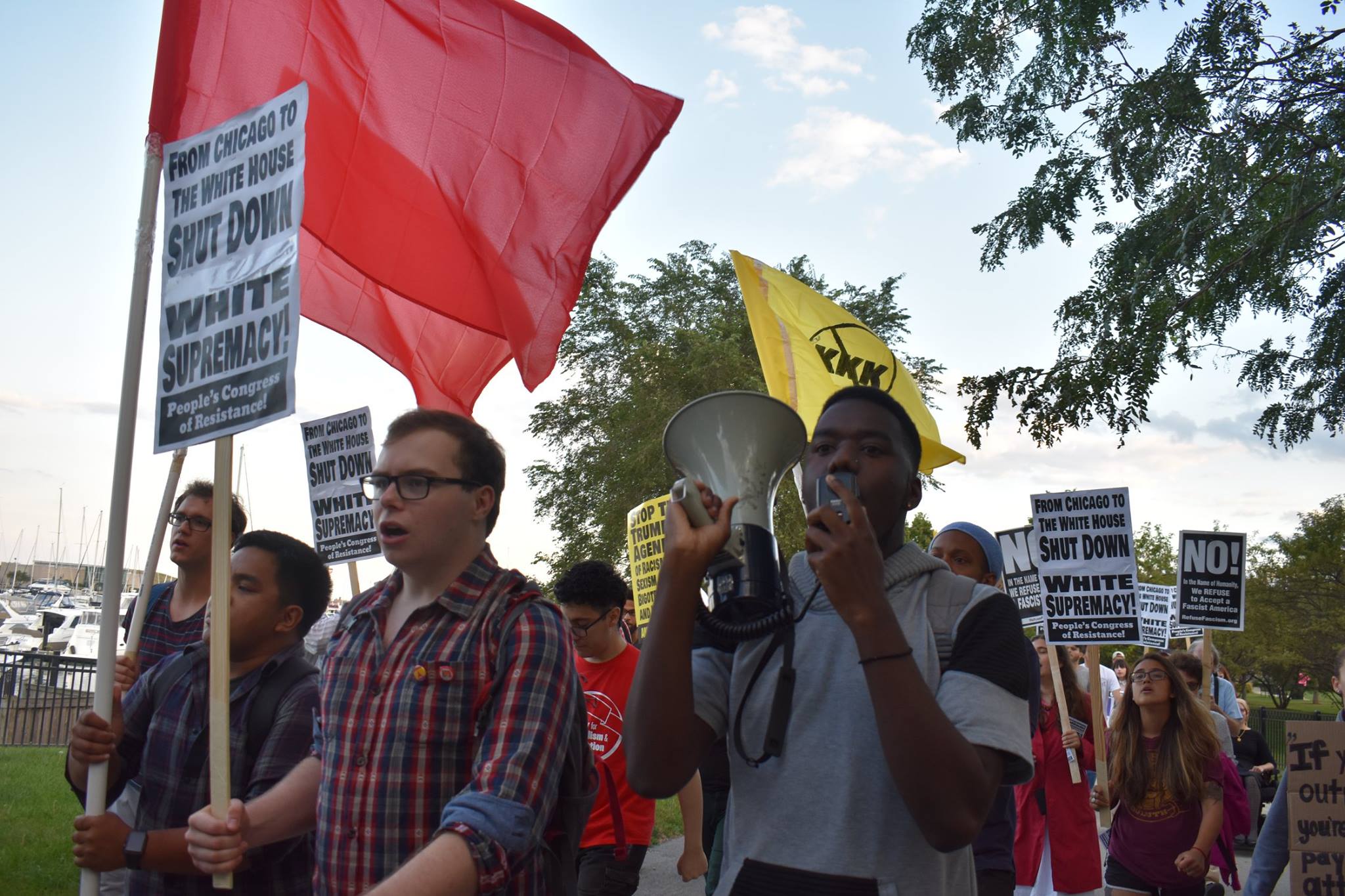 On Sat., Aug 26 and Sun., Aug 27, right-wing white supremacist groups are coming to San Francisco and Berkeley to promote hatred, racism and bigotry. Heroic people organizing in Charlottesville and in Boston over the last week have stood up to defend their cities and communities from the right-wing hatemongers; now the Bay Area must do the same.

Events in Boston clearly showed that the only force capable of making the racists back down is the anti-racist solidarity and organizing of masses of people. They were outnumbered, forced to cut their program short and escorted out by swarms of police. We will be out in the streets to tell the white supremacist groups that they aren't welcome here or anywhere.

The ANSWER Coalition is proud to be a part of the Mission-based Frisco Resistance and encourages all to join the ILWU Local 10 action. "An injury to one is an injury to all!"

Regarding Safety: We are encouraging people to come and join a contingent, collective or organization. ANSWER has a reputation of being disciplined and level-headed in difficult situations. Please consider joining us and check in with our organizers as to how best to participate in this important action.