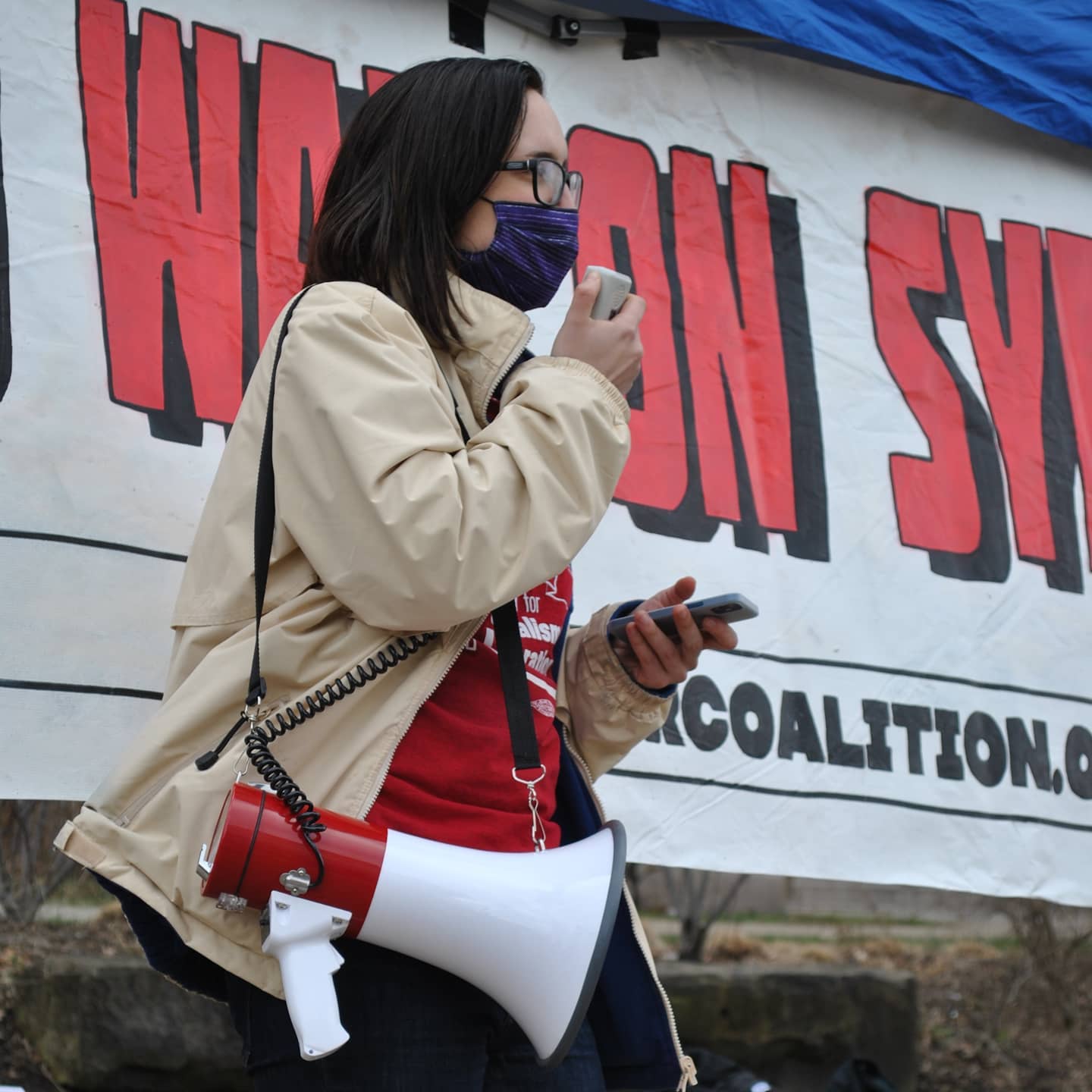 “You can’t act with impunity, be careful,” was Biden’s warning to Iran -- after bombing Syria with impunity!
posted by Answer Coalition | 273pt
March 01, 2021
Share

A new map of U.S. “counterterrorism” operations across the globe reveals that the U.S. “War on Terror” entailed military expansion to a third of the world between 2018 and 2020.
posted by Answer Coalition | 273pt
February 28, 2021
Share

On December 6, Venezuela will hold parliamentary elections to choose new deputies for the National Assembly, the country’s legislature.
posted by Answer Coalition | 273pt
November 18, 2020
Share
Donate to the Movement Volunteer - Get Involved Today